COLOMBO (News 1st): Namal Karunaratne, the National Organizer of the All Ceylon Farmers Federation speaking at a press conference said that the government is allegedly formulating a strategy in order to uplift the export economy. He questions what the government was doing all this time and what they have done up to now to improve the export economy but instead, they only taxed everything.

He further said that all the sectors have faced a downfall which is only proved through the market prices of cinnamon dropping. Karunaratne says that although they never did anything to uplift and improve these sectors that now when they are on the verge of losing their positions, that they attempt to make such baseless statements.

He claims that all these governments in the past only destroyed the export economy by selling out all the industries, by selling the plantation industry. The National Organizer added that against such a backdrop that the Prime Minister and Malik Samarawickrama are only going around the world and bringing all sorts of garbage into the country. 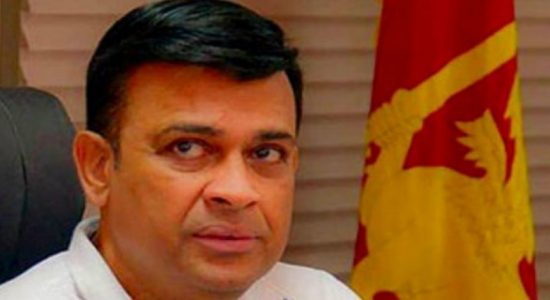 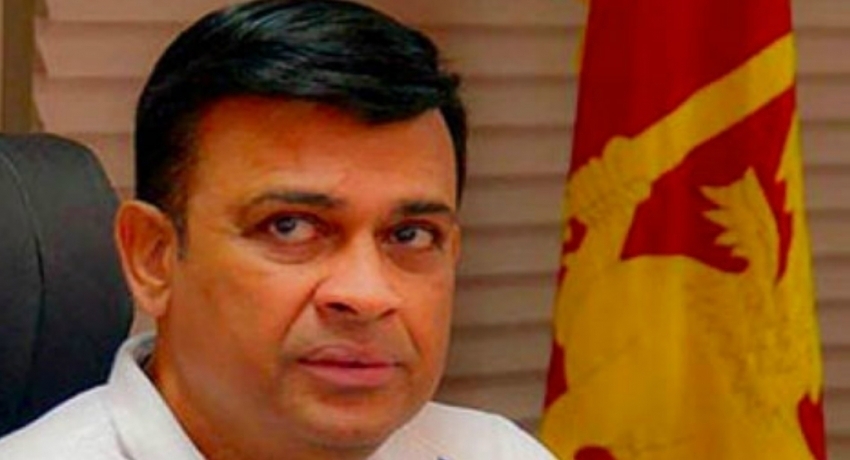