COLOMBO (News 1st): Eastern People’s Organization engaged in the ritual of pleading for gods’ blessings against the proposed SOFA agreement. Protesters marched towards the Sri Saddhakali Amman Kovil from the Trincomalee town. The protesters then engaged in the ritual of pleading the gods. They then distributed handouts and created awareness among the public about the proposed SOFA agreement.

Speaking to the media, convenor of the organization, Wijewickrama Lamahewa said that the government is currently in the process of signing three agreements with the US mainly focusing on establishing a military base in the Trincomalee district. He further went onto say that all this is done behind closed doors and firmly added that this organization would not let the government implement such agreements.

Meanwhile, Minister Sagala Ratnayake speaking about the protest that was held this morning (July 28) in Weligama, said that from what he heard, he was informed that these protestors are members of the Pohottuwa who are attempting to mislead and deceive the people of the country.

He further said that most of the people of this party are mostly citizens of the US and only appear hypocritic for spreading false information in the country while holding citizenship. Minister Ratnayake added he can very clearly state that there is no program taking place in the Trincomalee port which comes under his purview. 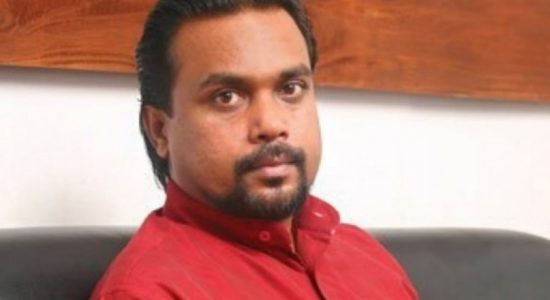 Foreign agreements must be assessed scientifically

US responds to Wimal's allegations about Americans

"Events in SL are part of a US grand plan"