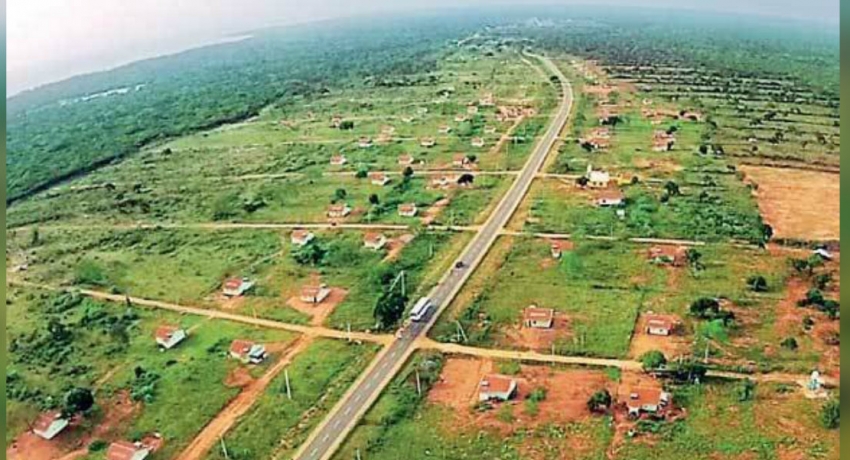 Colombo (News1st) –  The Director-General of Forest Conservation informed the Court of Appeal today that they would not issue any approvals to clear land in the Mirichchikattuwa, Kalaru area of the Wilpattu Forest Reserve.

That Director-General made this declaration to the Court of Appeal through writing. The Court instructed the Attorney General to hand over a copy of this written agreement to former minister Rishad Bathiudeen.

This case was filed by the Centre for Environmental Justice requesting an order to prevent the purported settlement on a 100-acre plot of land in close proximity to the Wilpattu Forest Reserve.

Former Ministers Rishad Bathiudeen, Basil Rajapaksa, Director General of Forest Conservation and the Attorney General have been named as respondents in the case.

The case was taken up for consideration by a new panel of judges following the withdrawal of Justice Mahinda Samayawardhena. COA Judges, Janak De Silva and N.Bandula Karunarthna who considers the case today ordered for it to be taken up on the 31st of this month.