REUTERS: Earth has just experienced its hottest June on record, according to the World Meteorological Organization (WMO) on Friday. Due to climate change, Europe, South America and Africa have just experienced the warmest June on record. In some countries and regions in west and central Europe, the daily average temperatures was up 10 degrees Celsius higher than normal in June, according to Clare Nullis, spokeswoman for the organization.

“Both land and sea surface temperatures were the highest on record. Nine of the ten warmest Junes have occurred since 2010. A heat wave that intense, so we are talking about the June event in Europe, is occurring at least ten times more frequently today than a century ago because of climate change,” said Nullis.

She also forecast a new round of heat waves in Europe and warned about consequent problems, such as drought, sea ice recession and higher risks of forest fires. “Meteo France is forecasting temperatures of 35 to 40 degrees C in a large part of the country and obviously in France, and some other countries, we are seeing quite serious concerns about the drought,” said Nullis. 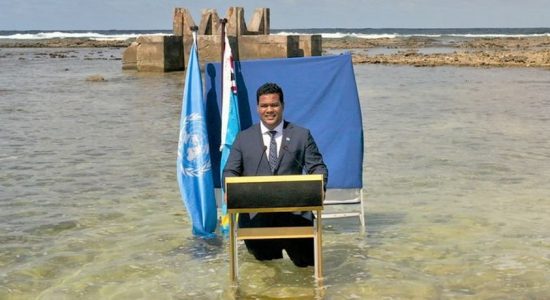