COLOMBO (News 1st): Nine Senior Superintendents of Police have been promoted to the rank of Deputy Inspector General. The promotions were granted based on the scores during the interviews with the approval of the National Police Commission. 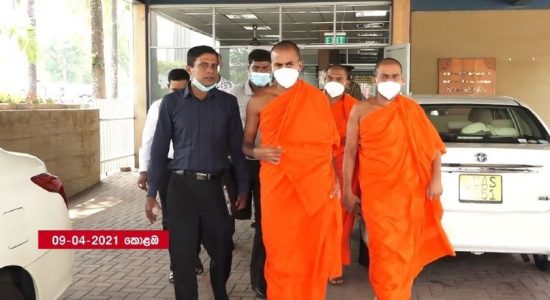 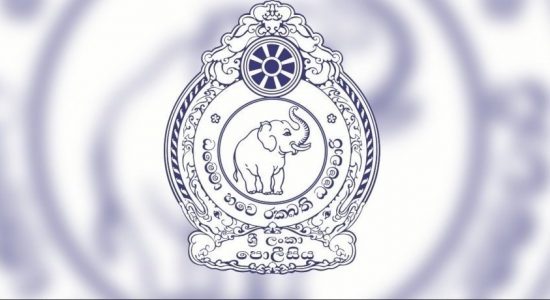