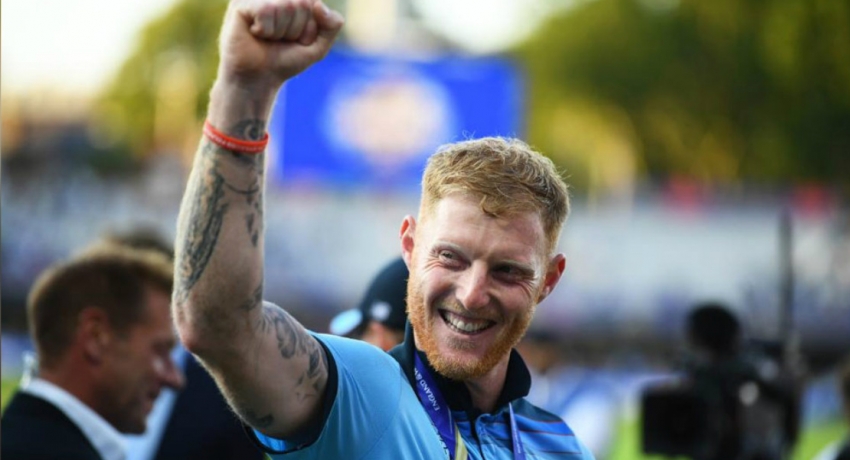 Ben Stokes is already receiving award nominations for his match-winning role in England’s Cricket World Cup win – but not from who you would expect. Despite breaking Kiwi hearts at Lord’s, he has been nominated for the New Zealander of the Year award.

Stokes, 28, was man of the match on Sunday as England beat New Zealand in a dramatic final. But the all-rounder was born in New Zealand before moving to England when he was 12 – and it seems some Kiwis still see him as their own. The New Zealand public nominates “inspirational Kiwis” for the award – those who they believe have made a “significant contribution to our nation and make us proud of our country”.

New Zealand captain Kane Williamson has also been nominated and will likely prove tough opposition for Stokes after he was named player of the tournament at the World Cup. The award is in its 11th year and previous winners include former New Zealand rugby union captain Richie McCaw, filmmaker Taika Waititi and mental health campaigner Mike King. Nominations close in September before a judging panel will create a shortlist on 10 candidates to be announced in December.