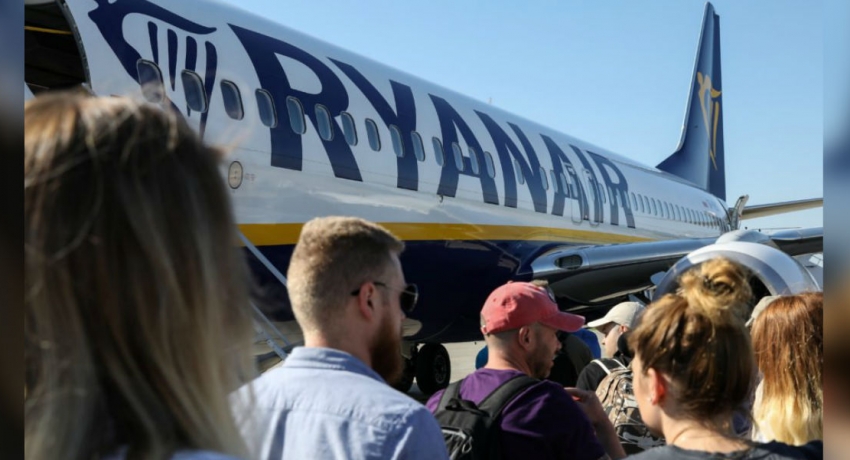 Reuters – Ryanair has slashed its growth plans for next summer on Tuesday (July 16), blaming delays in deliveries of Boeing’s grounded 737 MAX jet, lifting the shares of rival airlines which had feared a surge in new planes would hit ticket prices.

Europe’s largest budget airline, which has firm orders for 135 of the 737 MAX, is one of Boeing’s biggest customers for the plane. The aircraft was grounded in March after crashes in Ethiopia and Indonesia that killed a total of 346 people.

Boeing is working on a software fix that people close to the matter have said it hopes to present to regulators in September.

Ryanair said on Tuesday it expected the 737 MAX to return to service before the end of the year, with the first new planes to be delivered to it sometime between January and February 2020.

Ryanair said the delay, coupled with constraints on how quickly it could bring new planes into service, had forced it to cut the number of MAX planes flying in its 2020 summer schedule to 30 from 58.

The Irish airline now expects to carry 3% more passengers next summer, down from its previous forecast of 7%. That reduces its traffic estimate for the year to March 2021 to around 157 million from 162 million. 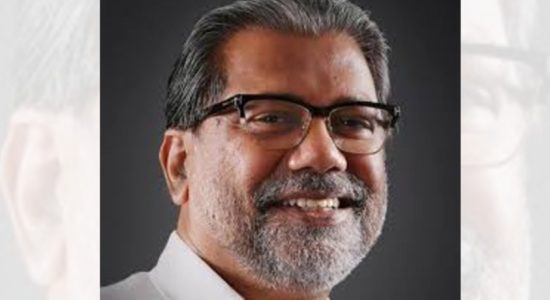 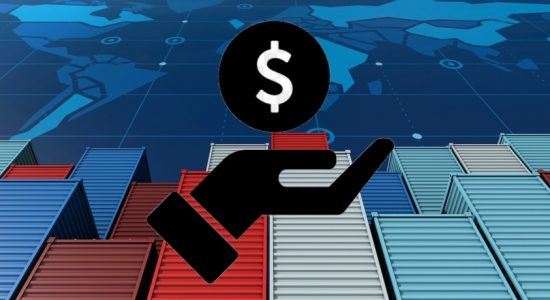