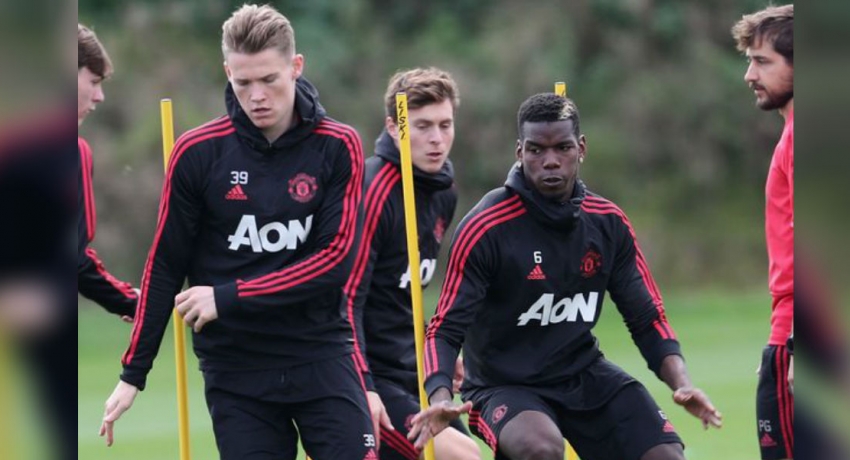 Reuters – Manchester United manager Ole Gunnar Solskjaer said on Tuesday (July 16) that he was looking forward to renewing the rivalry with Leeds United as the teams prepared to face each other in Australia.

The pre-season friendly scheduled for Wednesday (July 17) in Perth comes amidst transfer speculations over some of Manchester United biggest players, including Paul Pogba and Romelu Lukaku.

Serie A club Juventus and La Liga giants Real Madrid have been linked with Pogba, who has produced inconsistent displays despite scoring 31 goals in 142 appearances in all competitions.

United, who finished sixth last season, will kick off their new league campaign against Chelsea at Old Trafford on August 11.