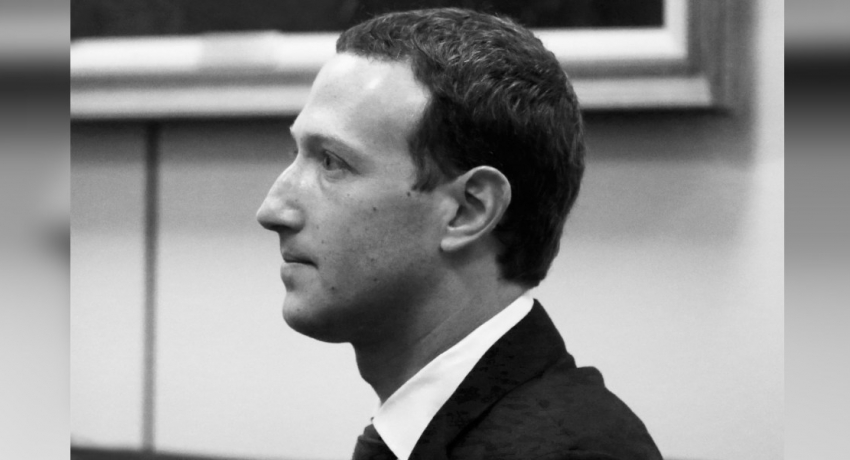 REUTERS: The U.S. Federal Trade Commission (FTC) approved a settlement involving about US$ 5 billion with Facebook over its probe into the tech giant’s privacy violations, the Wall Street Journal reported Friday.

FTC commissioners voted by 3-2 with Republicans in support and Democrats in opposition to the penalty, it reported. The matter has been moved to the U.S. Justice Department for a review, according to the Journal. It is still unclear what restrictions are on Facebook’s handling of user privacy in the settlement. FTC and Facebook declined to comment on the story. But Facebook said in April that it expected to pay up to US$ 5 billion to settle the probe.

FTC initiated the investigation after a scandal involving former British consulting firm Cambridge Analytica, which was accused of illegally accessing data of more than 87 million Facebook users without their prior knowledge. FTC investigated whether Facebook’s data sharing with the British firm violated a 2011 consent agreement signed between Facebook and the regulator.

The fine, if finalized, might be the largest one the FTC has ever levied on a tech company. But it’s affordable for Facebook which brought in almost US$ 56 billion in revenue in 2018. Facebook’s share closed 1.81 % higher on Friday. 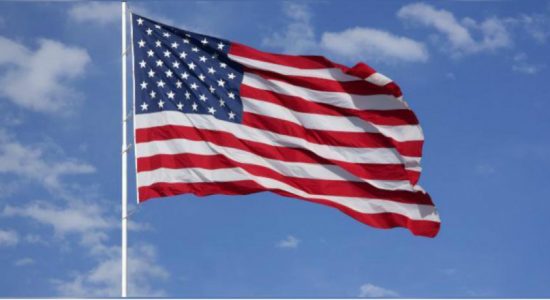