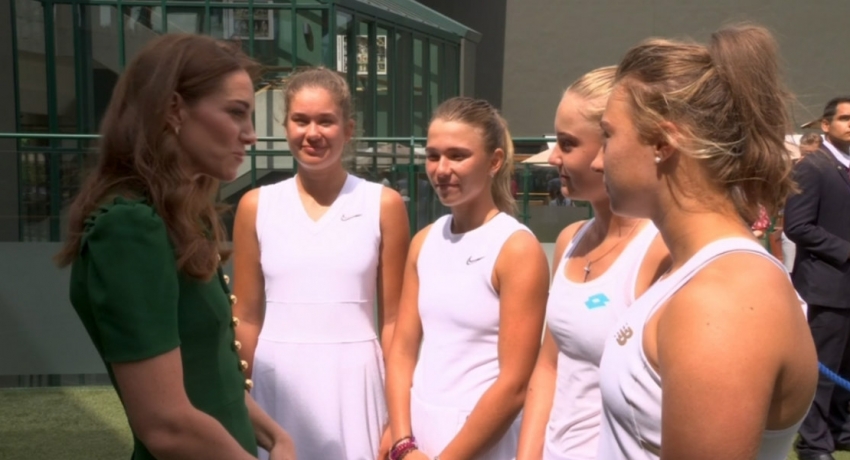 REUTERS: Britain’s Duchess of Cambridge will watch Serena Williams chase her elusive Grand Slam ‘number 24’ in the Wimbledon women’s singles final against Simona Halep on Saturday (July 13). A tennis fan and patron of the All England Lawn Tennis and Croquet Club (AELTC), she arrived early at the court.

Catherine spoke to young players and joked that Prince George, who is third in line to the throne, hits the ball with too much force. Catherine will be joined at the Royal Box by the Duchess of Sussex, Meghan, to enjoy the showdown in a historic clash.

The title decider on Centre Court could see 37-year-old Williams clinch an eighth All England Club singles crown, which would see her match Australian Margaret Court’s all-time record of 24 major singles titles. Or herald Halep as the first Romanian to win a singles title at the spiritual home of grasscourt tennis. 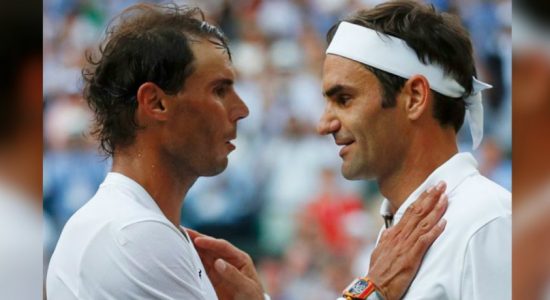