COLOMBO (News 1st): The Customs has initiated an investigation on the uncleared containers at port terminals. The investigation was launched following the incident where 102 containers containing waste from the United Kingdom were discovered from CICT (Colombo International Container terminal).

It is suspected that an act of smuggling waste of developed countries to Sri Lanka and many countries of the Asian and Pacific regions was ongoing for several years. 27 such containers have been identified by the customs.

The customs noted that the countries of the region have already been notified of this act. The waste-filled containers that are currently at the CICT terminal are due to be opened by either Wednesday or Thursday of the coming week. The customs further noted that following the ongoing investigations that measures will be taken to send these containers back to the country of origin. 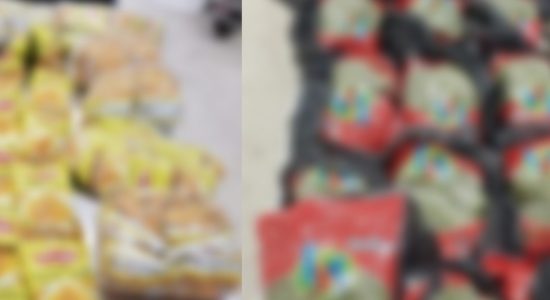 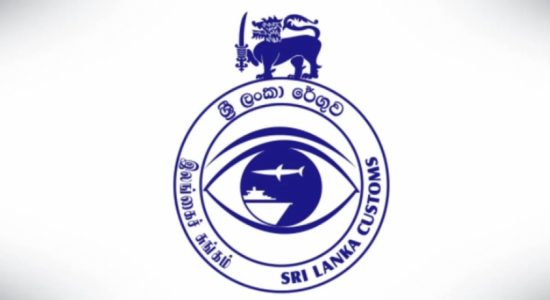 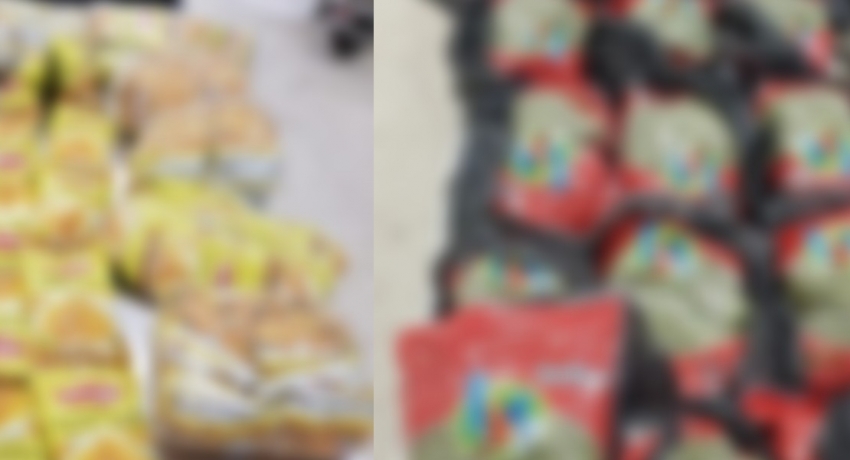