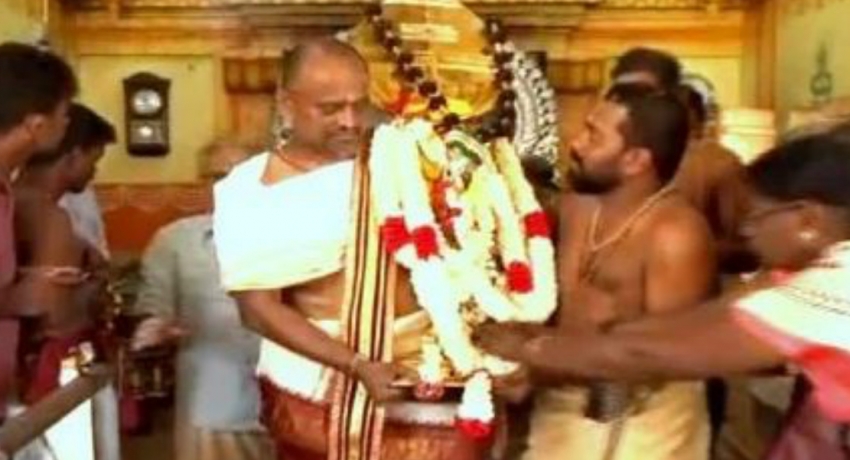 “The Vel festival is a very important in our calendar. We as a group and as Sri Lanka’s leading media network are an integral part of Sri Lankan lives and we work closely with all communities, so today is a very special day for us, we start here in the north and finally this festival will end in Kataragama on the 16th, we have also done events such as Wesak and Christmas for Buddhists and Christians in order to propagate unity among all faiths.”

The procession which traveled towards the Kandasamy Kovil via Nelliadi reached the Murikandi Pillayar Kovil in Kilinochchi. The procession will reach Matale tomorrow (July 11).

The Adi Vel procession will arrive at the head office of The Capital Maharaja Organisation on the 13th of this month. It will conclude at the Ruhunu Kataragama Maha Devalaya on the 15th. 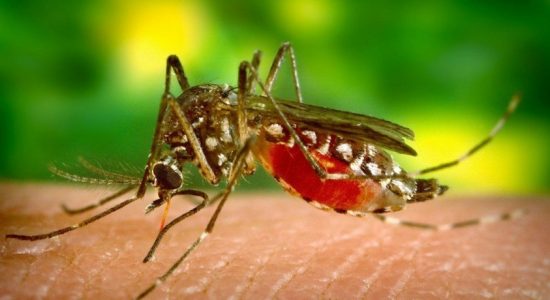