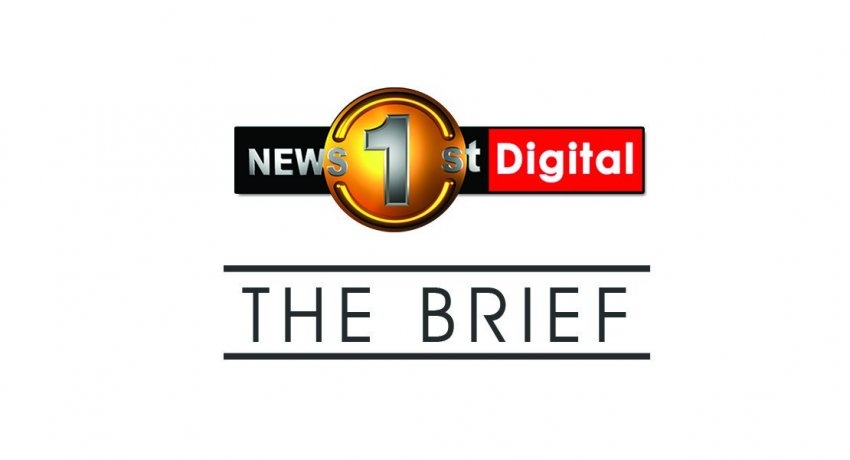 1.  A special purpose aircraft (Basler BT-67) capable of ground surveying and mapping shallow and deep features up to 1000m, currently at the BIA.

2. State Minister of Defence Ruwan Wijewardene says that the security committee will look into the visit of the two U.S. Senators who carried out an inspection in Myliddy, Jaffna.

3. Ceylon Today reports that the US government has proposed additional projects for Sri Lanka under the US$ 480 million Millenium Challenge Corporation Compact.

4. The UNP is conducting an islandwide survey to identify which candidate can get the most number of votes at a presidential election, according to Min. John Amaratunga.

5. National Movement for Consumer Rights Protection claims that the fuel sold to consumers as 92 octane petrol is actually 90.5 octane petrol.

6. Department of Agriculture warns that the country’s agriculture sector is facing serious issues due to prevailing dry weather.

7. 433 individuals arrested for driving under the influence during an islandwide raid over the weekend.

8. A protest march organized by the JVP to gather support for their no-confidence motion against the government began in Kalutara on Sunday.

9. MP Udaya Gammanpila says that they will form a broad alliance capable of beating the UNP. 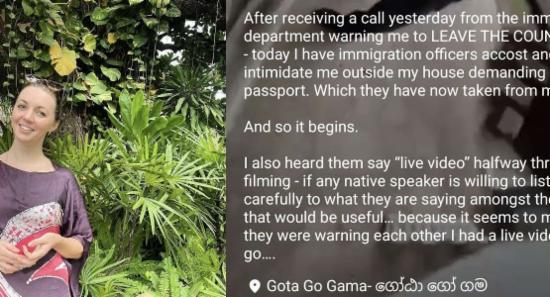