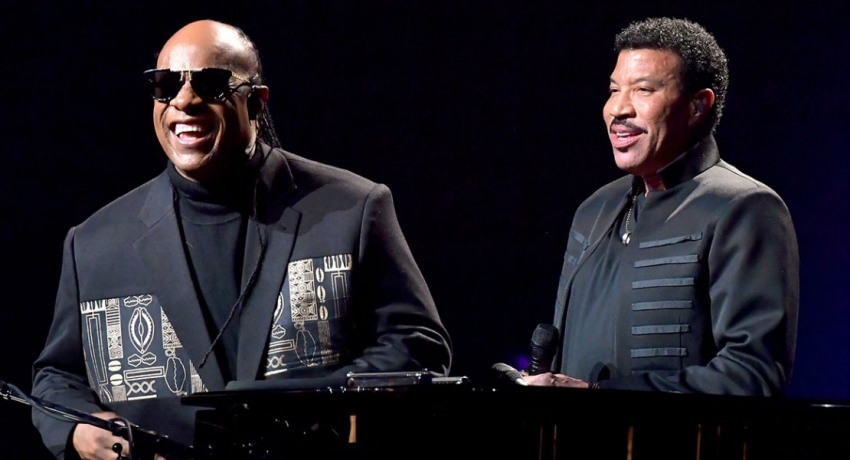 REUTERS: With just hours to go before singer Celine Dion is due to kick off this year’s Barclaycard presents British Summer Time Hyde Park, final preparations are underway in the famous London park which is about to host 10 days of events and live music.

Dion is due to headline on Friday (July 5) with other performers on the opening day including Josh Groban and Claire Richards. Other big names set to take part in the event which runs until July 14 include Stevie Wonder, Lionel Richie, Florence and the Machine and Robbie Williams.

Now in its 7th year, BTS Hyde Park is a series of daily concerts and events that take place in the British capital. Event organiser Jim King said securing top talent was his biggest challenge and confirmed environmental concerns are a top priority with visitors being encouraged to limit plastic use.