COLOMBO (News 1st): A high ranking official of the Airport and Aviation Services Limited has been summoned before the Presidential Commission to probe irregularities in state institutions within the past four years to record a statement on the complaint lodged regarding the technical equipment of the Mattala airport that was destroyed as a result of storing grain.

The Commission noted that the damages to the technical property were confirmed when the police unit of the commission engaged in a special inspection tour of the Mattala airport.

It was further mentioned that the population of mice had grown in number due to the storing of grains and had caused damage to the lamps on the airport runway. From September 2015 to March 2016 one terminal of the airport was used to store grain in return for a rent payment of Rs. 850,000. 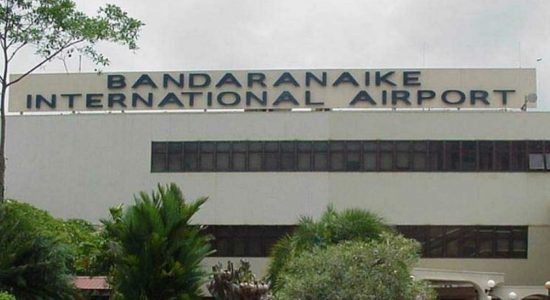 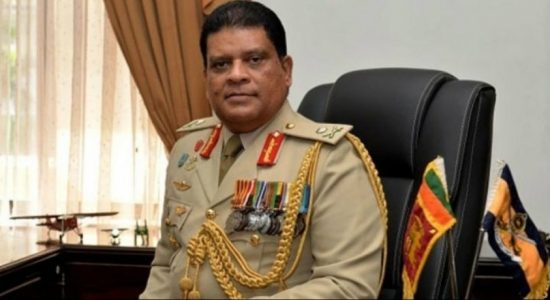 Dutch sailors who landed at Mattala airport board ship in Galle 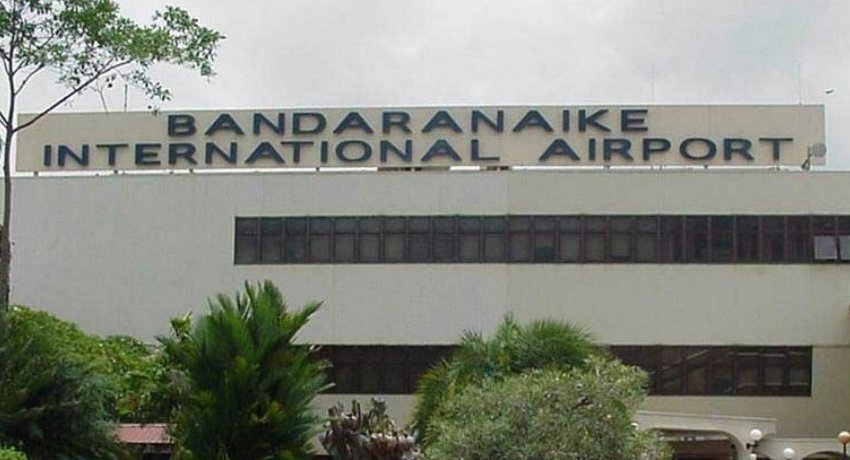 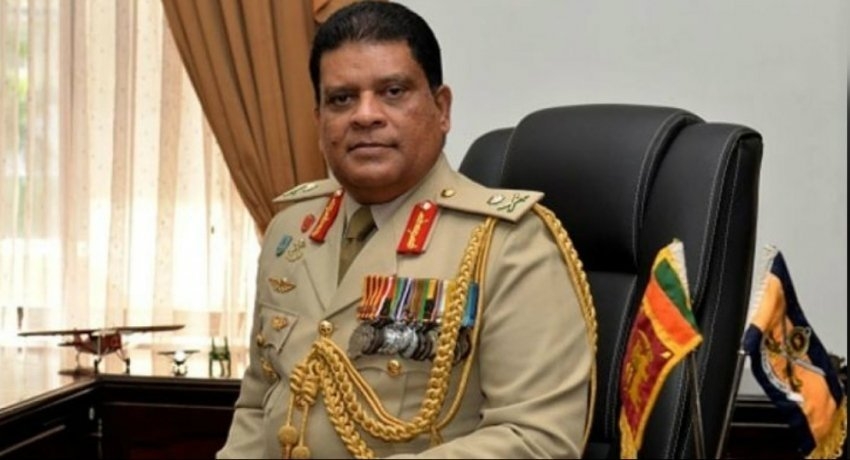