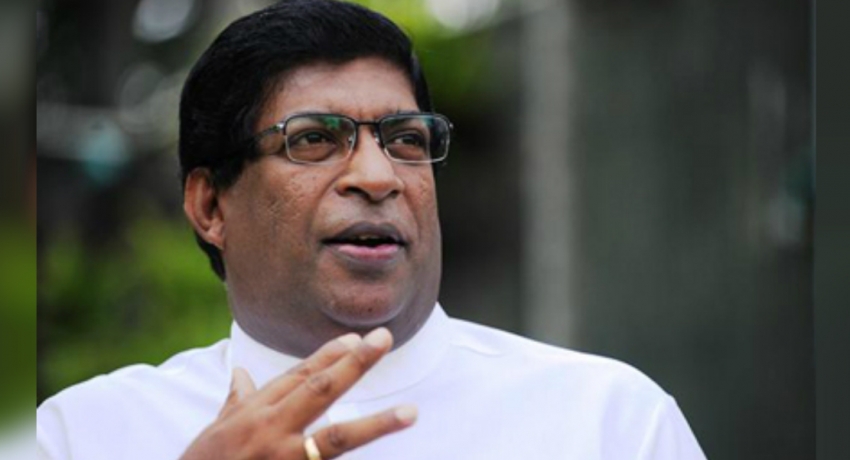 Colombo (News 1st): Laying of pipelines carrying oil from the Colombo port to Kolonawa which was stopped, re-commenced this morning (July 4). The construction was stopped temporarily when only 140 metres of the pipeline was remaining to be laid, due to protests by residents of illegal settlements of the Bloemendhal Mahawatta area.

Minister Ravi Karunanayake intervened saying that it was a problem of the people in his electorate. The crisis escalated with the decision of the Petroleum Trade Unions not to provide oil to generate electricity. It was decided that 399 families living along the railway line at Bloemendhal Road will be given new houses in three stages.

Minister Ravi Karunanayake noted that this issue had prevailed for the past several years and the media has witnessed how the locals live. He said this is why they made such a request. The Minister noted that tube wells should not be installed and if funds were given ten years ago, this issue would have never arisen.

Meanwhile, Minister Kabir Hashim also expressed his views in Kegalle, in this regard when a journalist questioned him; “You are the Chairman of the UNP. Minister Ravi Karunanayaka is an assistant leader of the UNP. However, why is there a conflict of opinion?”

Responding to this Minister Hashim noted that on one hand, some claim that the UNP does not uphold democracy and on the other, they question the views and ideas expressed by various individuals. He said this is a democracy and everyone has the right to express their ideas.

The Minister added that whatever the decision the UNP takes, it will be decided by the official committees of the party. He noted that anyone can say whatever they wish and there is no issue with it as this is a free country. 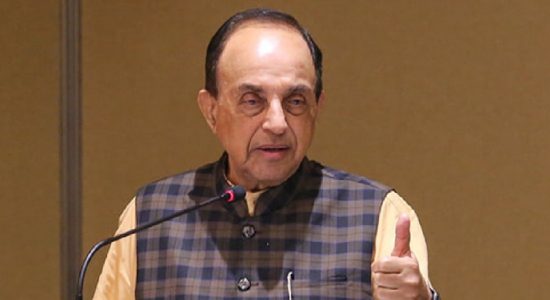 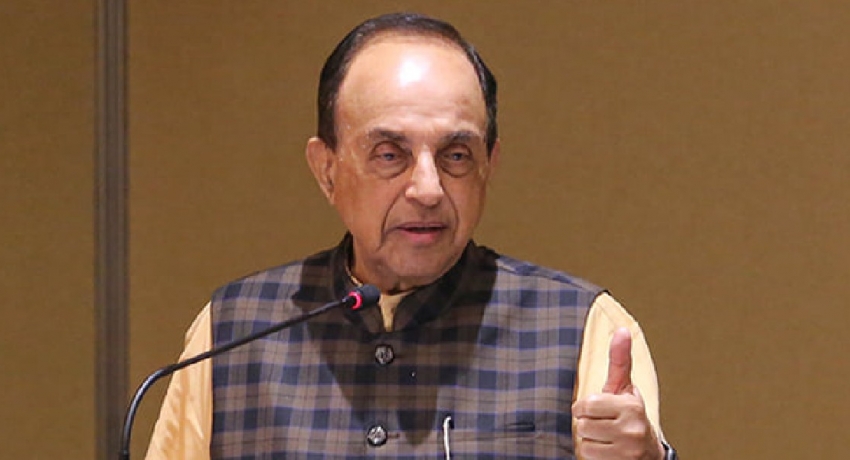