Look into eyes of one convicted to hang – Milinda Moragoda

Look into eyes of one convicted to hang – Milinda Moragoda

COLOMBO (News1 st) – Chairman of the Prisoners Welfare Society and former minister Milinda Moragoda has written to the President asking him to reconsider his decision on the death penalty.

He stated that the president’s decision to reimplement the death penalty in Sri Lanka has given rise to an outcry both locally and internationally. He further states that during his time in office as the Minister of Justice and Law reforms from 2009 – 2010 discussions were held on the reimplementation of the death penalty.

The former minister states that he believes that even taking the life of an inmate convicted of the most heinous crime is a gruesome form of punishment that does not allow for a man to reform himself to be a good citizen.

He continued to say that when considering the time taken to reach a decision in court, there is a lack of complete confidence in the justice system and that the general public still has doubts regarding the judiciary system of the country.

Finally, he implores the president to look into the eyes of a prisoner sentenced to death and requests him to visit the prison and comprehend the lowest state a human life can fall. 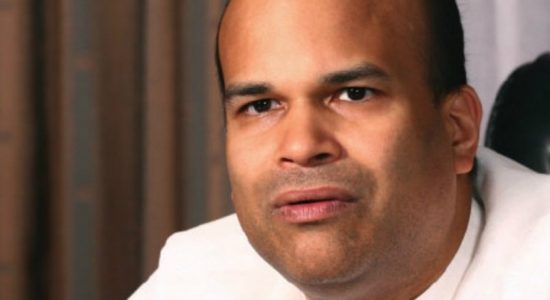