COLOMBO (News 1st): The Criminal Investigations Department inspected a plot of land in Ollikulam, Kattankudi today (June 28). The inspection was carried out based on the information revealed by a chief suspect connected to the 04/21 attack, Mohammad Ahamed Milhan.

Milhan who was arrested in Jeddah, Saudi Arabia was taken to Kattankudi after interrogation. Police media spokesperson SP Ruwan Gunasekara stated that 62 swords and various other items that were buried in various places were discovered.

The police also expressed suspicion over the land of two acres that was used as a training centre by Mohommad Zahran. Yesterday (June 27) several items including 369 gelignite rods and 475 T56 ammunition were discovered from various areas in the land. 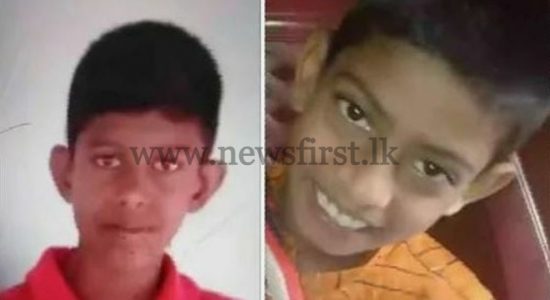 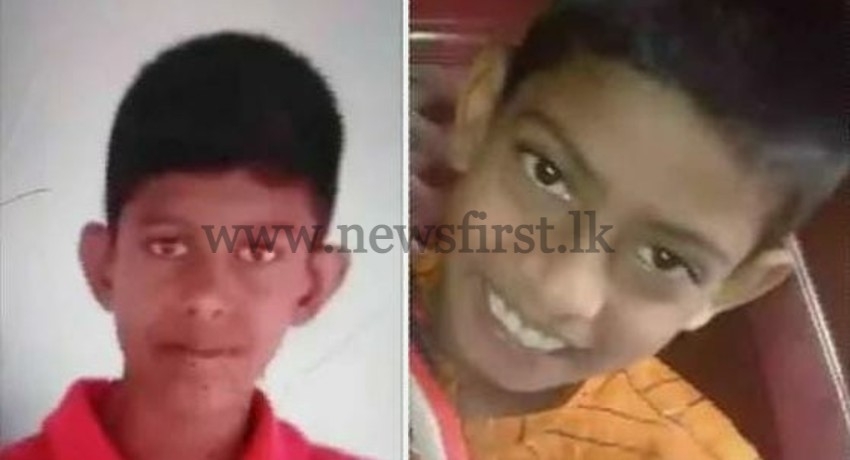