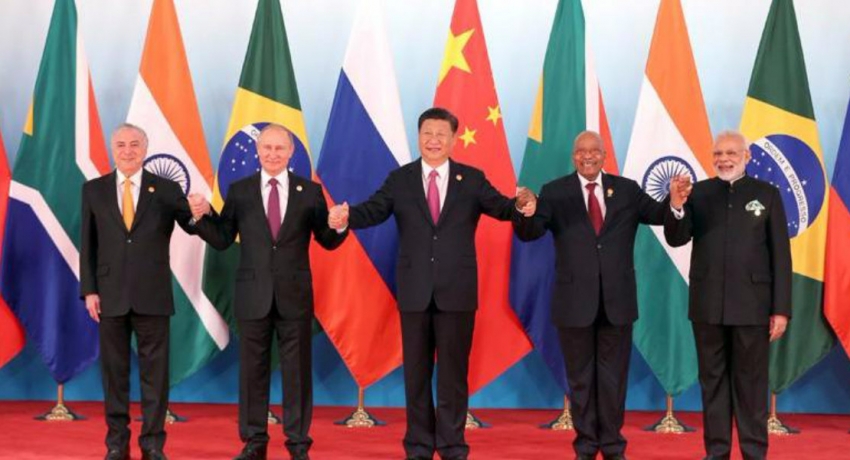 REUTERS: Leaders of the emerging economies’ bloc BRICS on Friday reached a broad consensus on a partnership of the bloc, global governance and sci-tech innovation cooperation at a meeting in Osaka, Japan, on the sidelines of the 14th G20 Summit.

Speaking at the event, Xi said the international situation is undergoing a grim and complex period with the general growth of the global economy being caught in increasing uncertainty and instability. Xi called on the BRICS countries to strengthen their respective capability to resist external risks, and in the meantime to enhance cooperation to advance the building of a new type of international relations featuring mutual respect, justice and equity as well as a win-win cooperation.

The Chinese leader put forward a three-point proposal at the meeting, calling on BRICS members to enhance their strategic partnership, help improve global governance and deepen practical cooperation in various fields. On enhancing BRICS strategic partnership, Xi called on the BRICS countries to strengthen policy coordination within frameworks of multilateral mechanisms including the United Nations, G20 and WTO, and push for development together with other emerging market and developing countries.

On improving global governance, Xi called on the BRICS countries to firmly support multilateralism and oppose illegal unilateral sanctions and “long-arm jurisdiction”. Xi said BRICS members need to say no to protectionism, uphold the WTO’s core values and fundamental principles, and actively promote the international implementation of the UN 2030 Agenda for Sustainable Development and the Paris Agreement on climate change.

On deepening practical cooperation, Xi called for a balanced advance of BRICS cooperation in the three major fields of economy, political security and people-to-people exchanges, as well as the bloc’s deeper participation in global innovation cooperation. Leaders attending the meeting agreed that BRICS members should strengthen coordination to uphold multilateralism and maintain a rules-based international trade system, so as to play a bigger role in promoting common prosperity and growth of the world economy.

They also agreed to protect the right to development for developing countries and enhance BRICS cooperation in fields including digital economy, energy and finance. A communique was issued after the meeting. 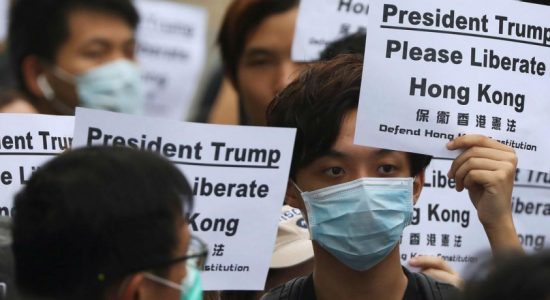 Trump and Putin held a second, undisclosed conversation at G20 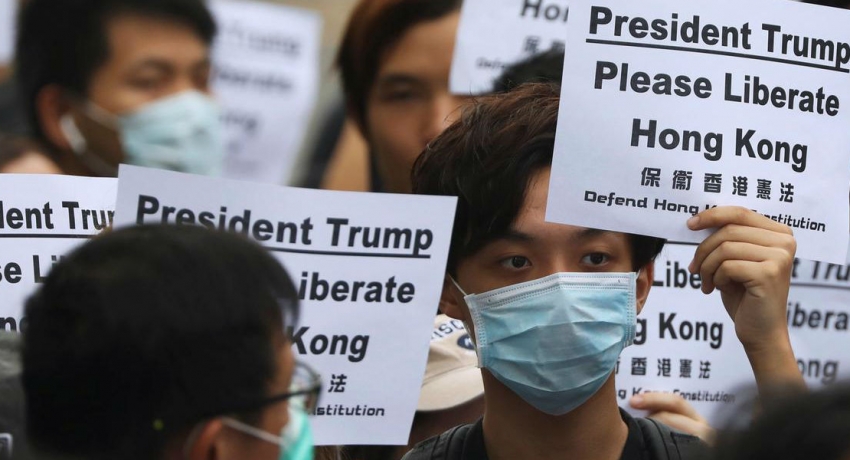 Trump and Putin held a second, undisclosed conversation a...