Colombo (News 1st): It was revealed in Parliament today (June 27) that the names of five new members to the Public Utilities Commission (PUCSL), have been proposed to the Constitutional Council.

This was revealed while MP Anura Kumara Dissanayake expressed his concerns over the attempts made by certain ministers to obtain the powers of the commission.

“The Public Utilities Commission was empowered to approve the prices of electricity. In addition, prior approval was required to purchase power. However, the cabinet is now requesting to get the powers of the PUCSL, to approve pricing of power. In the past, there have been several instances where the cabinet has focused on bribes, commissions and other benefits, instead of the difficulties faced by the general public. Was the cabinet paper, submitted to the cabinet of ministers to amend the Sri Lanka Electricity Act presented in Parliament?”

Speaking regarding the matter Minister of  Power, Energy and Business Development Ravi Karunanayake said it was presented after obtaining the ideas and opinions of all 64 unions and was presented for the benefit of the general public, and not with any other motives.

He added that at present, there are tenders of more than four years old, however, they have not proceeded in this regard and the PUCSL is of one opinion, then some others request for coal power. He noted that there is a power shortage in Sri Lanka and if they continue like this, it will take another one and a half years.

MP Anura Kumara Dissanayake responding to this said he (Ravi K) said in parliament that this act will benefit the general public and is the only solution, but at present, it is the complete opposite that has taken place.

Minister Karunanayake asked him to consider the independent commissions, he questioned though such commissions were established, what has happened today?

When questioned if he wants to abolish the 19th amendment to the constitution, Minister Ravi Karunanayake noted that the 19th amendment should be further strengthened, and they remain in that stance. He said five names have been presented to the honourable speaker, and a new commission will be appointed.

The Minister went onto note;

“I am not saying that the PUCSL is wrong in every aspect. The PUCSL has many positive features that is commendable. There is a cold war between the PUCSL and the Electricity Board. Due to this cold war, I m afraid I will have to say this in public, our engineers have not participated in certain tender committees for four years. The cabinet has decided to empower the PUCSL, in areas such as protecting consumer rights and regulation of security. The power sector will be regularized according to government policies and under the purview of the cabinet. The amendments required for these provisions have been approved and have been submitted to the Legal Draftsman’s Department.”

Leader of the JVP Anura Kumara Dissanayake noted that the past record of certain cabinet ministers is not that good. He questioned the minister as to what sort of impression will the general public get when they learn that Minister Ravi Karunanayaka is trying to take over the powers of the PUCSL?

He noted that the people will think that its one of his political games, as he does not have a very good past record. 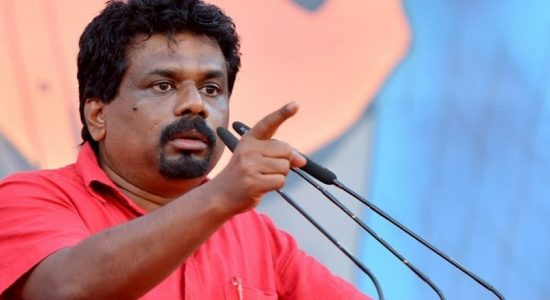 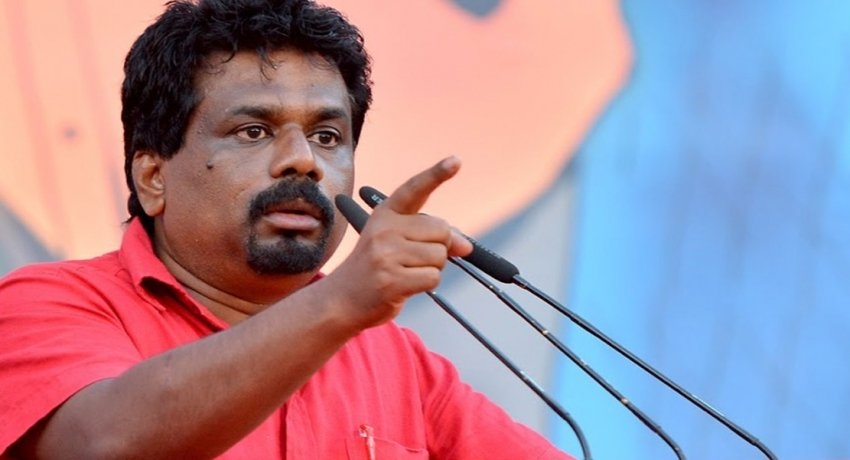 Over 400 complaints on estimated electricity bills