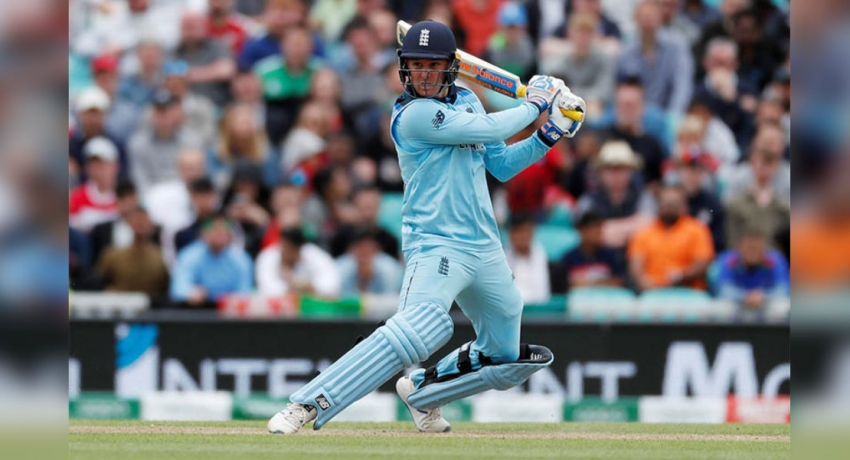 Reuters – England opener Jason Roy has been ruled out of Tuesday’s (June 25) World Cup match against Australia at Lord’s after failing to recover from an hamstring injury in time.

Roy, who smashed 153 against Bangladesh earlier in the tournament, was injured in the win over West Indies 10 days ago and has missed games against Afghanistan and Sri Lanka.

A second scan on Monday (June 15) morning showed Roy’s injury was much improved, boosting hopes he will be fit to play in the match against India at Edgbaston on Sunday (June 30).

“He’s Jason Roy. Of course he’s a big loss. He’s an outstanding performer for us, the way he plays epitomises the way we play as a group,” England captain Eoin Morgan told a news conference on Monday.

James Vince is likely to continue to deputise but has struggled to deliver solid starts at the top of the order with scores of 26 and 14 in England’s previous two matches.

But Australia captain Aaron Finch said his side are not underestimating Vince.

“He’s proved to be a class top-order player in his own right. So, you can never underestimate anyone in any opposition, and we’ve done our due diligence on him as we have with every other player. So, it would be really naive to overlook someone of his quality,” Finch said of Vince.

England’s loss to Sri Lanka was their second league stage defeat and the pre-tournament favourites currently occupy the fourth and final semi-final spot in the standings.

However, their chances of progressing are made significantly more difficult by the fact their three remaining games are against Australia, India and New Zealand, arguably their three biggest rivals for the title.

Both captains said they expect a good, hard-fought match when they meet at Lord’s on Tuesday.

“They tend to bounce back and go ultra-aggressive, as well. So, we are ready for that. We’re expecting them to come out ultra-hard and take the game on, which has been one of their main traits over the last couple of years,” said Finch. 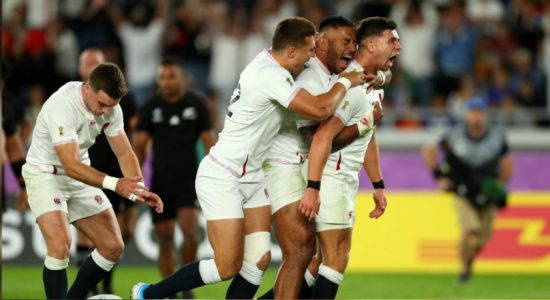