Cabinet approves tabs for school children amidst many allegations

Cabinet approves tabs for school children amidst many allegations

COLOMBO (News 1st): The Ministry of Education’s proposal to provide Tabs to school children has received approval from the cabinet. Minister of Education Akila Viraj Kariyawasam said that the approval could be considered as a huge victory of the recent times.

Under the first phase of the program, A/L students of all national schools and teachers of the A/L sections will be given over 100,000 Tabs. The Minister further noted that measures have been taken to introduce the tabs to the school system and train the students. The Minister made this statement while attending an event within the premises of the Ministry. 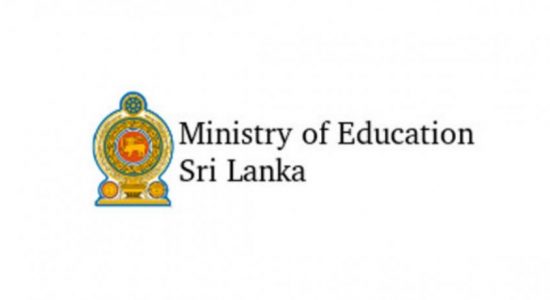 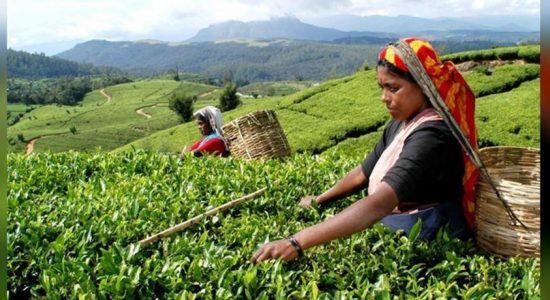 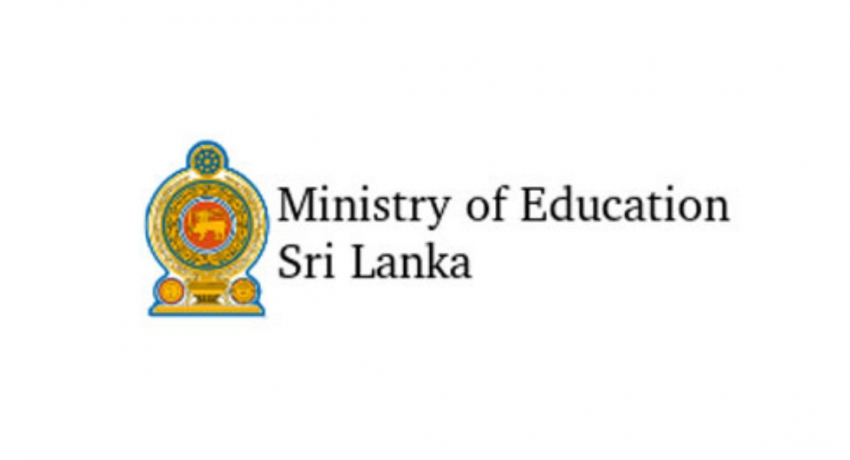 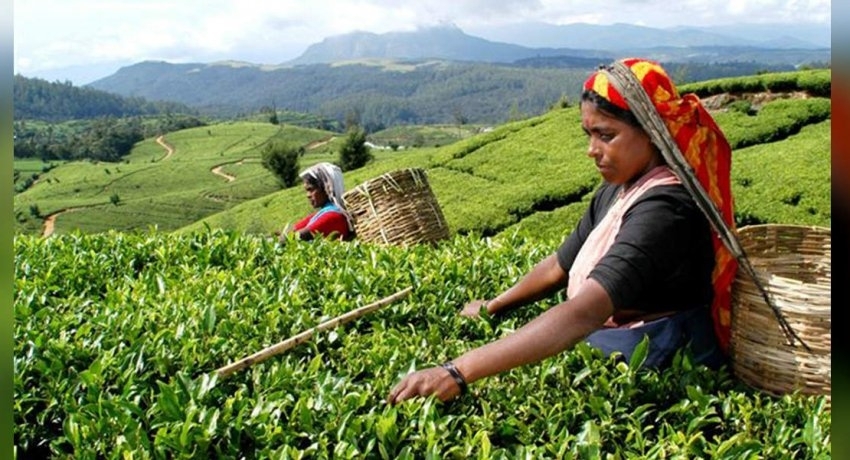 A plan was hatched to arrest me - Karannagoda

"Army Samantha" arrested by the STF