Progress of ACSA compromises the sovereignty of the country

Progress of ACSA compromises the sovereignty of the country

US Secretary of State Mike Pompeo is making surprise visits to Saudi Arabia and the UAE to ensure that they are “strategically aligned” on Iran. It comes amid escalating tensions after Iran shot down a US drone.

Prior to the departure, Pompeo said that he would seek out a “global coalition” following Iran’s downing of a US drone.

He said he would visit Saudi Arabia and the UAE on his way to India, where he begins a visit on Tuesday.

US media reported that the US has launched cyber attacks against Iranian missile control systems and a spy network.

However, Iran denied today that it was hit by a US cyber attack as Washington was due to tighten sanctions on Tehran in a standoff sparked by the US withdrawal from a nuclear deal.

Meanwhile, the Iranian Navy chief had said Iran is prepared to take down more US spy drones, should they violate its airspace. A similar claim earlier came from a senior commander of the Revolutionary Guard. He said, “The enemy sent its smartest and most sophisticated patrol aircraft into the forbidden zone and everybody saw that the drone was stopped, We say we can do it again and again.”

Speaking to FOX news yesterday secretary of state said US President Donald Trump will discuss the mass protests in Hong Kong with his Chinese counterpart Xi Jinping at the upcoming G20 summit.

Pompeo insisted “the president has always been a vigorous defender of human rights” and said Trump’s imposition of widespread tariffs on Chinese goods as part of a trade dispute showed his willingness to confront Beijing.

Meanwhile, several Sri Lankan political figures commented on the çonduct of the US and its effects on Sri Lanka.

Professor Tissa Vitharana, General Secretary – Lanka Samasamaja Party noted that the US will have to withdraw their military personnel from Diego Garcia in the Chagos islands and they have decided to use Sri Lanka as a substitute. He added that therefore the SOFA has been introduced to Sri Lanka to fulfil their agenda to establish a camp in Sri Lanka. He went on to note that despite Mike Pompeo’s claim regarding his inability to visit Sri Lanka his assistant Cooper will arrive and sign the agreement on his behalf. He added that the US believes that they have the right to fight ISIS terrorists in a foreign country with the intention of eradicating global terrorism with or without the consent of the respective government.

Raja Collure, Socialist Alliance – General Secretary noted that the government and the US have decided to change the name of the agreement SOFA to Visiting Forces Agreement to lift the heat on the name SOFA and mislead the general public. He questioned whether Sri Lanka would get the same benefits as the US and noted that it was one-sided agreement.

Vasudeva Nanayakkara, Democratic Left Front – Leader noted that he had the opportunity to attend a security council and he was fortunate enough to question Thilak Marapana about ACSA. He noted that Thilak Marapana had claimed ACSA was nothing new. According to Vasudeva Nanayakkara, he questioned about the time frame and the agreement was necessary to be presented before the parliament before further progress but to no avail.

Is it not a legal requirement to present this agreement to parliament the body that exercises the sovereignty of the people?

Shouldn’t the people who bend the law and act illegally to further their own goals be punished regardless of their positions?

NOTHING IMPORTANT was discussed during meeting with the President – Vasudeva 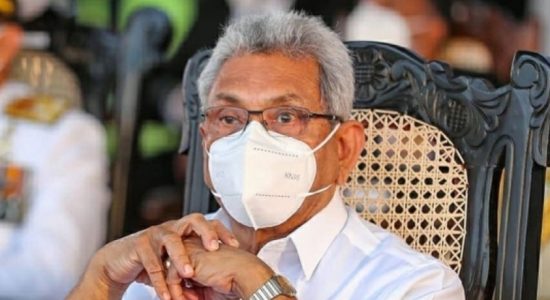 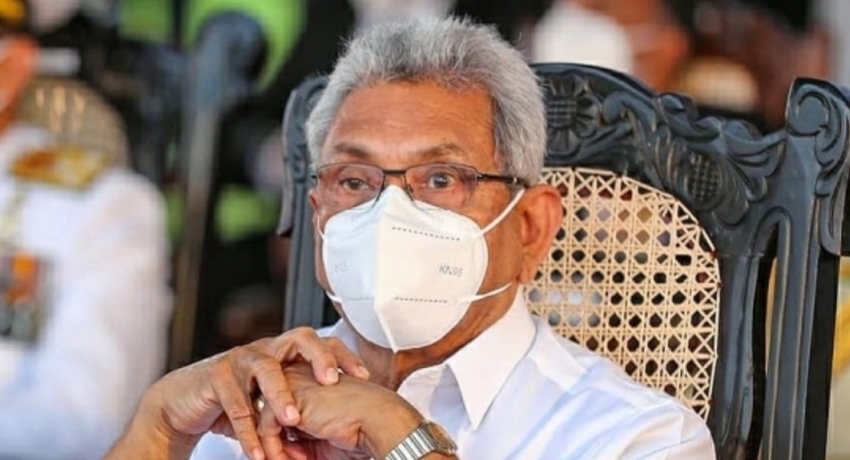