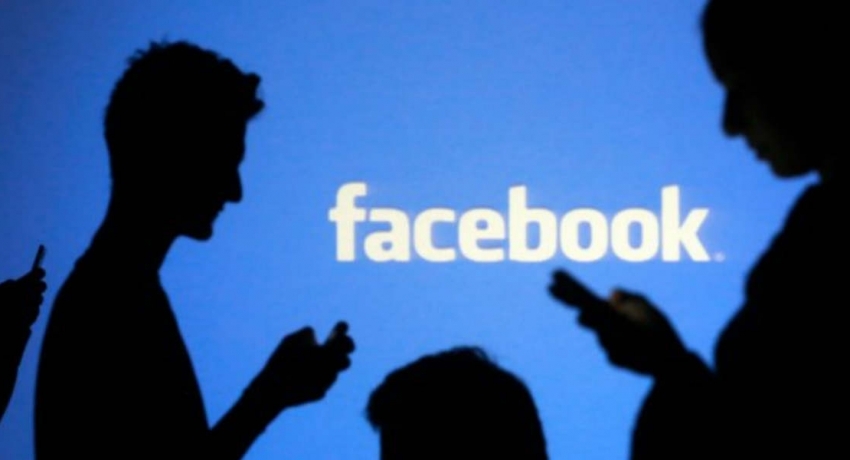 Colombo (News1st) – Facebook is introducing changes to its systems in order to curb the spread of hate speech in Sri Lanka and Myanmar.

TechCrunch reports that Facebook is attempting to make it difficult for individuals to spread messages using Facebook Messanger, by implementing a restriction on how many times it can be forwarded.

A similar feature was rolled out for WhatsApp last year in India which restricted people from sending one message to only 5 people.

In the days following the April 21st terror attack, the Sri Lankan government took steps to restrict access to Facebook and other social media platforms in order to contain the spread of racially charged materials.

TechCrunch also reports that Facebook is facing similar challenges in other markets, including India, the Philippines, and Indonesia. Following a riot last month, Indonesia restricted the usage of Facebook, Instagram, and WhatsApp in an attempt to contain the flow of false information.