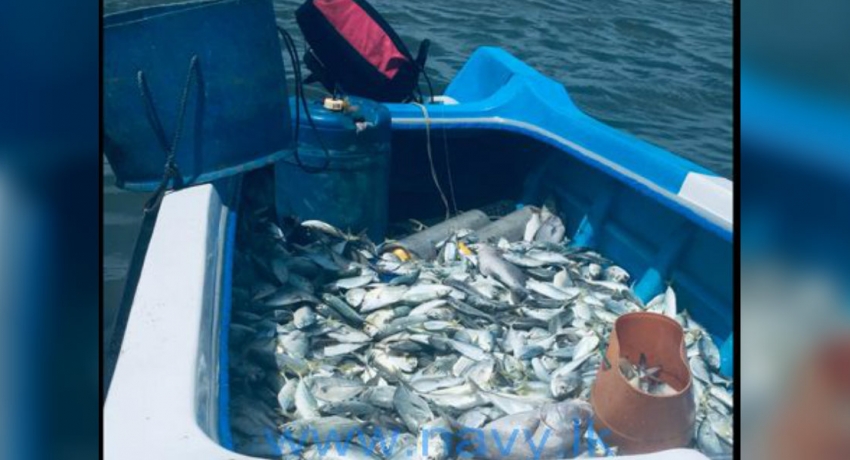 COLOMBO (News 1st): A group of naval personnel arrested four suspects aged between 27- 33 years who were engaged in fishing using explosives in Mannar yesterday (June 22). The suspects have been identified as residents of Mannar

A dinghy, an outboard motor and 358kg of illegally caught fish were seized by the navy. The suspects and the equipment were handed over to the Assistant Director of Fisheries in Mannar for further action. 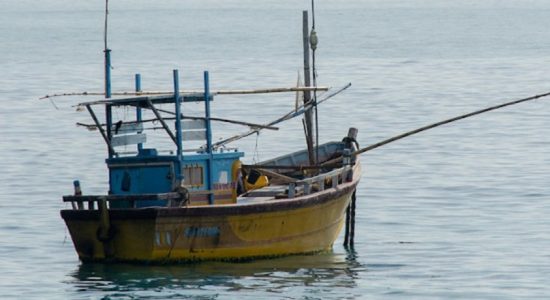 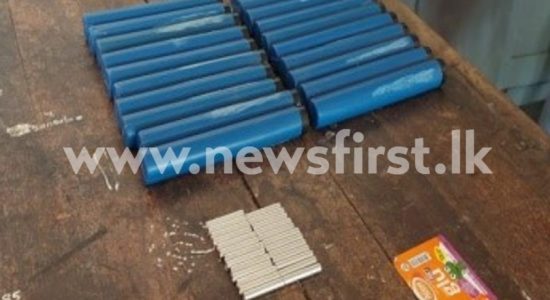 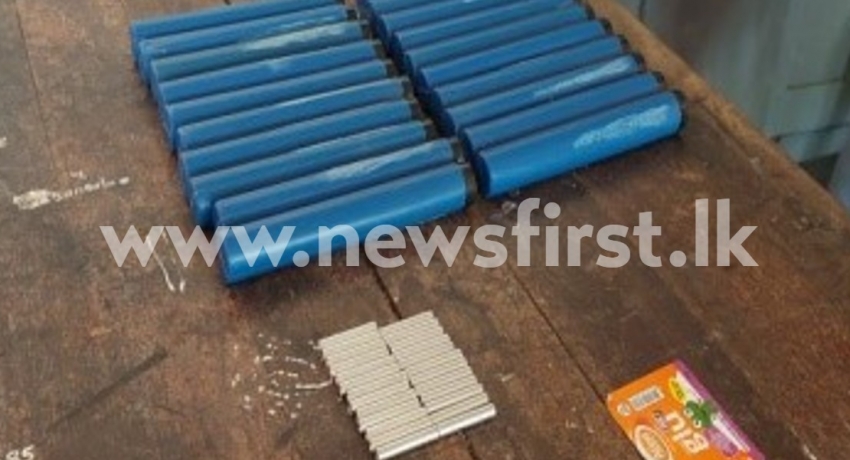