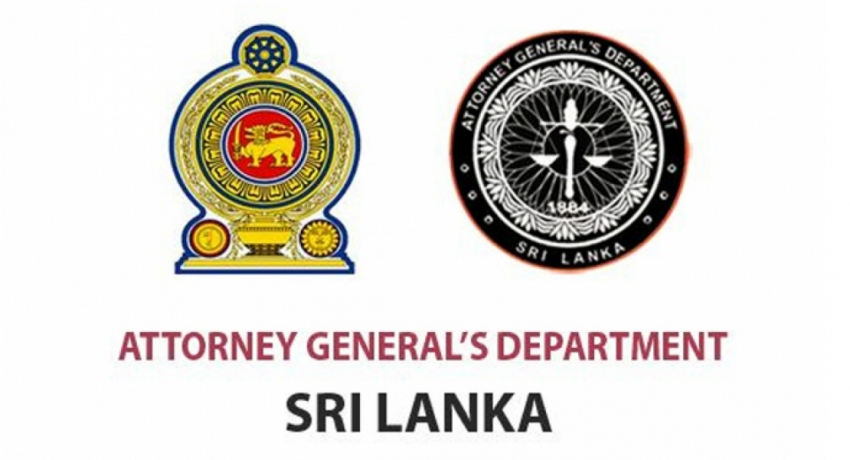 Colombo (News 1st): The Attorney General has instructed the acting IGP to take suitable criminal and disciplinary action against 09 police officers based on the recommendations of the committee appointed to inquire into the 04/21 attacks.

The attorney general through a letter to the acting IGP C. D. Wickramarathna said suitable criminal and disciplinary action against 09 police officers should be taken.

The letter from the attorney general further notes, suitable criminal and disciplinary investigation should be carried out against the officers for failing to take action to prevent the attacks.

Based on the recommendations of the committee the national police commission has also been informed to take suitable disciplinary action. 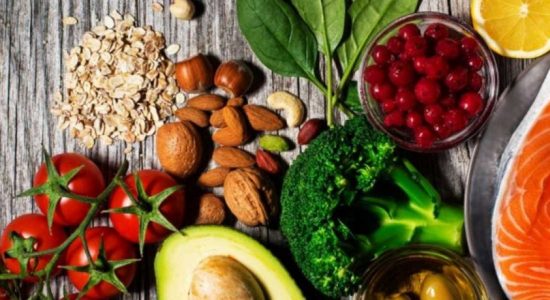 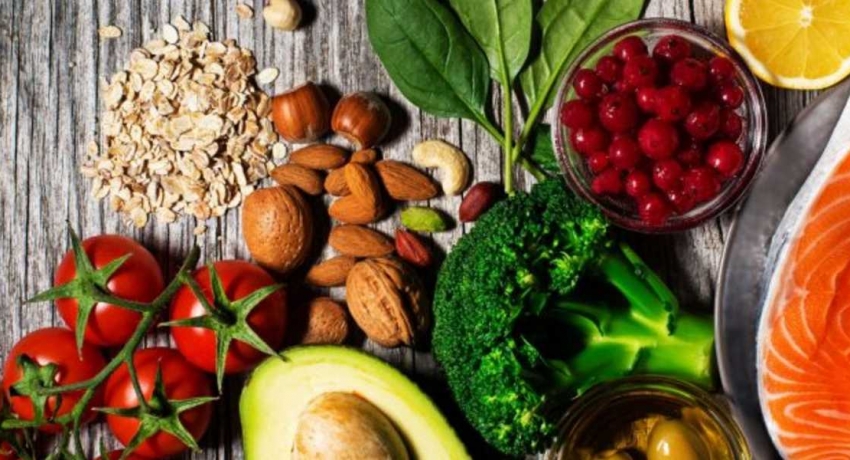