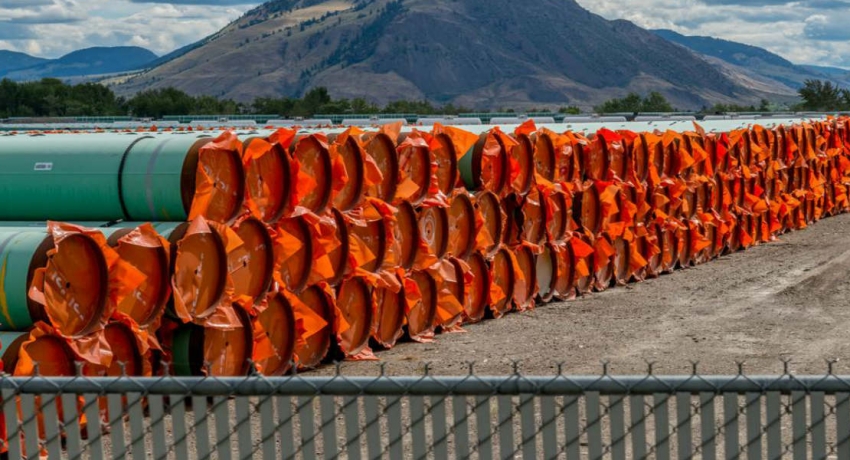 Construction on the expansion of the Trans Mountain pipeline is scheduled to resume this year, Prime Minister Justin Trudeau told a news conference. A senior government official, speaking on condition of anonymity, said earlier that Ottawa expected legal challenges to the approval.

The project would triple Trans Mountain’s capacity to carry 890,000 barrels per day from Alberta’s oil sands to British Columbia’s Pacific coast, alleviate congestion on existing pipelines and diversify exports away from the United States. 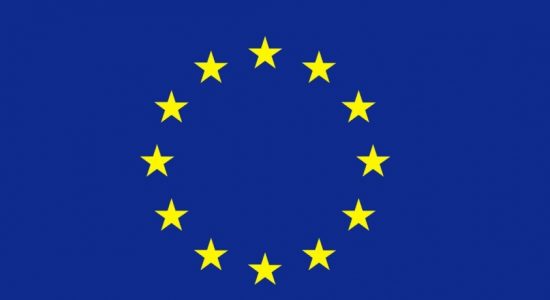