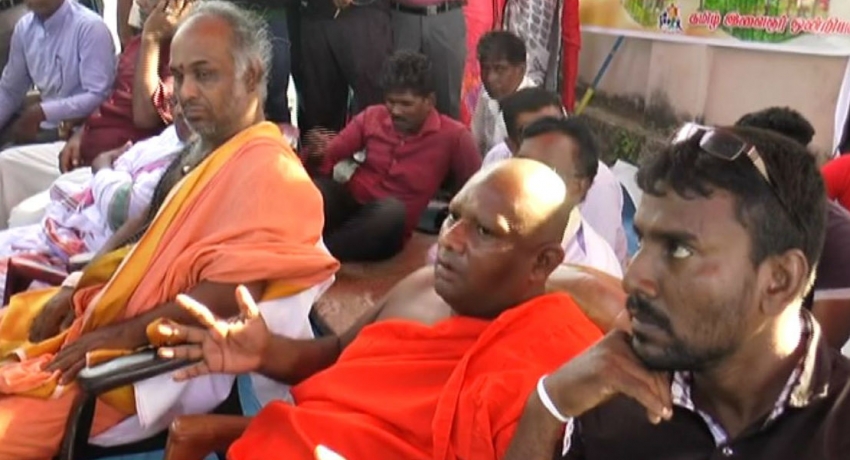 COLOMBO (News 1st) – The residents in Kalmunai have staged a fast demanding the authorities to make the Northern Kalmunai sub-divisional secretariat, a general secretariat.

They noted that the authorities have not taken any steps in this regard, although they have been informed earlier in several instances.

29 grama seva divisions operate under the purview of the Northern Kalmunai sub-divisional secretariat.

Ven. Rammuthugala Sangharathana Thero, Viharadhipathi – Sri Sudharmarama Maha Viharaya noted that a letter from Wajira Abeygunawardena informs the locals that he is aware of the issue and had directed the issue to the secretary of the ministry but to no avail. The Thero added that they have no means to reach the minister and they still have no solution for their demand.

A local who was engaged in the fasting campaign noted that they were neglected and their demands were not met. He added that they have united to seek their demands and would not accept temporary powers for the sub-divisional secretariat. He went on to note that they would continue their fast attempt until their demands are met. 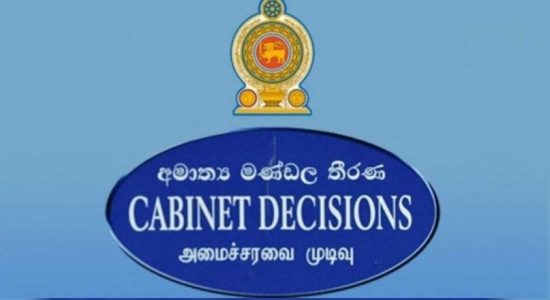 Over 400 vaccination centers open on Wednesday (22) 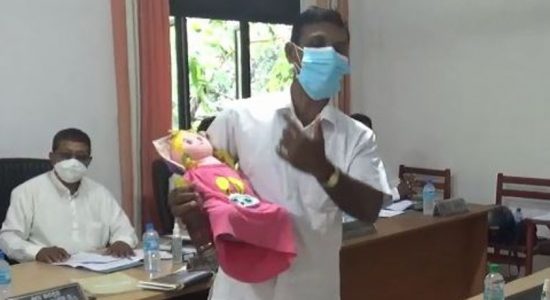 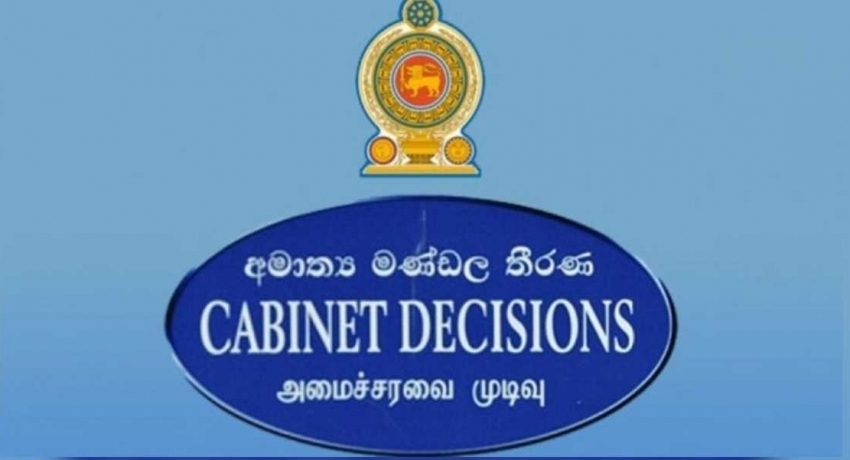 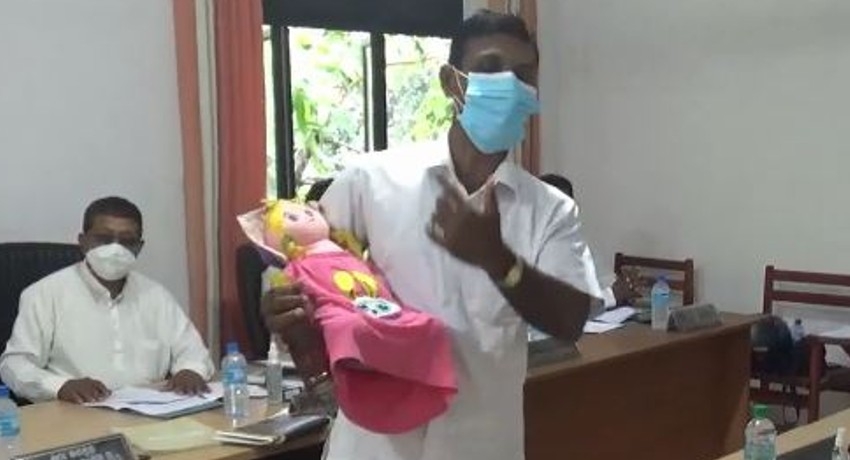