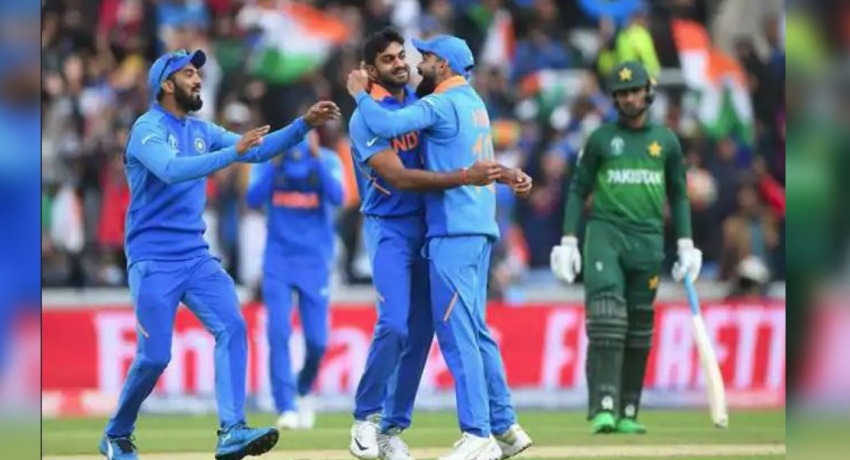 Reuters – So for all the hype, when it came to the crunch, the clash between the cricketing giants of the sub-continent played against a back-drop of political tension, ended with a comfortable, incident-free, win for India over Pakistan in Manchester on Sunday (June 16).

India won the rain-affected game by 89 runs under the Duckworth-Lewis method, but that scoreline does little to emphasize the ease with which Virat Kohli’s team won in a match they dominated with bat and ball.

There was no tension between the fans in the capacity crowd at Old Trafford, no sign of animosity between the players and, somewhat disappointingly, none of the positive tension that a close contest would bring.

There was, however, eruptions of joyful celebrations from Manchester to New Delhi with the win.

India opener Rohit Sharma, whose superb 140 proved decisive, was unsurprised by the sense of normality in a game which, to those on the outside, often appears ripe for the needle.

“Whenever we have played against each other it has always been like that. I don’t know what it seems like from the outside, but we are playing the game against another opponent. For us, it’s pretty simple. We are here to win the game, not look at the opposition,” he told reporters after the victory, which maintained India’s unbeaten start, four games into the group stage.

The job was done in some style, with Rohit leading the way with his 14 fours and three sixes in a 113 ball knock that exuded quality.

His 136 run opening partnership with KL Rahul and then 98-run effort with Kohli set the tone for an Indian performance that was professional in all three departments.

And on Father’s Day in England, the 32-year-old credited his positive frame of mind to the arrival of his daughter Samaira in December.

“I think it’s just the space I am in right now. It’s a very good phase of my life. Having a daughter, a newly born daughter in my life actually has put me in a good space,” he said.

The win extends India’s domination of their rivals in World Cup contests to 7-0 and Pakistan captain Sarfaraz Ahmed conceded Kohli’s side handled the expectations better.

“I think, if you talk about World Cup matches (with India), definitely, we’re not winning the World Cup matches. I think it’s a special game, those teams who handle (pressure) well… that’s why India won today and previously also,” Ahmed said. 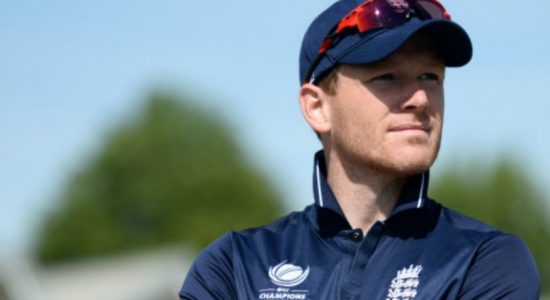 2nd practise match of the England tour called off