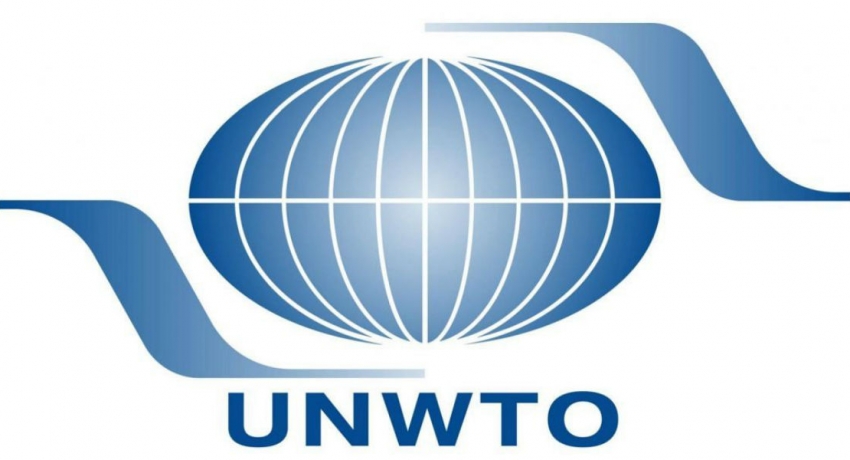 COLOMBO (News 1st) – Sri Lanka will host the 32nd Joint Meeting of The World Tourism Organization’s Commission for East Asia and the Pacific and Commission for South Asia in 2020.

During its 31st joint meeting held in Thimpu, Bhutan earlier this month, the members of the joint commission unanimously agreed to hold the 32nd Joint Meeting of The World Tourism Organization’s Commission for East Asia and the Pacific and Commission for South Asia in Sri Lanka, in order to support the country in the aftermath of the April 21st terror attacks.

India proposed Sri Lanka’s candidacy in the 31st joint CAP-CSA meeting held in Thimpu while the Maldives seconded the proposal. In addition, Sri Lanka’s tourism delegation to Bhutan led by Secretary to the Ministry of Tourism Development, Wildlife and Christian Religious Affairs, S. Hettiarachchi extended an invitation to Pololikashvili to visit Sri Lanka who warmly accepted the invitation

“We are one of the highest tax paying industries in the country. One of the unique features of our industry is that people at every stratum of society can benefit from tourism and they have the opportunity to earn dollars. We were on the path for record earnings this year,” THASL President Sanath Ukwatte said.

“However, today we are faced with this crisis due to a breach of security which we had no control over. Hotels were directly targeted and it will take longer to subdue the feelings of insecurity from the international traveller. Traveller safety and security is a significant consideration.

“We need to look at stabilizing livelihoods of hundreds of thousands of people whose only source of income is tourism. Their service charge which at times was more than the salary itself does not exist today. We urge the government to grant us this facility without any further delay,” he added.

Last year the tourism industry earned US$ 4.5bn to the country’s coffers providing over 500,000 employment opportunities in total.

According to the Central Bank, the tourism industry is the second highest contributor of net foreign exchange earnings to the country, just below worker remittances, and its contribution to the national economy is around 6.6% of the GDP.

Tourism in Sri Lanka is mainly private sector-owned with substantial capital investments by both local and foreign investors. The industry has created a large number of job opportunities for youth and women across the country.

The industry was performing progressively and it was on the path to reaching the US$ 5bn mark this year. Ukwatte noted that April 21st terror attacks halted this growth, and recovery would depend on how well the industry manages the international PR from now.

“The government has access to multilateral funding agencies, which are looking at our industry very sympathetically. These agencies can support the country at a critical time like this. Our industry consists largely of small and medium enterprises. Most of their businesses are making operational losses today,” he said.

“We also understand that the ADB-funded credit guarantee scheme is yet to be finalized. If the government can take steps to expedite this, then it will take a lot of pressure especially off the SME sector.

“Since this capital guarantee scheme offers concessionary terms with grace periods and longer payback terms, these companies will be able to have access to working capital on easy payment terms and will be able to service the loans once the business picks up. This is critical for the industry at this hour,” Ukwatte added.

The Convention on International Trade in Endangered Species of Wild Fauna and Flora’s (CITES) World Wildlife Conference has been shifted to Geneva from Colombo citing security concerns following the Easter Sunday bomb attacks.

“This conclusion was reached after a consultation process with the CITES Standing Committee where they expressed their security and other concerns, and after careful consideration of the report of the mission of the United Nations Department of Safety and Security to Sri Lanka to assess the security situation on the ground, and discussions with the Sri Lankan government,” the CITES Secretary-General Ivonne Higuero announced last week.

However, sources from the Tourism and Foreign Affairs Ministries told Mirror Business that the CITES Secretary-General was yet to officially inform the Sri Lankan government of the decision reached by the CITES Secretariat.

“We are going to write to the CITES Secretariat to inform us officially that the conference wouldn’t be held in Sri Lanka,” an official said.

However, an official affiliated to the Foreign Affairs Ministry said that the chair and few members of the CITES Standing Committee insisted on relocating the CITES World Wildlife Conference from Colombo to Geneva mainly raising security concerns.

“The Secretariat concluded that considering security and other concerns expressed by many Standing Committee members and the very tight security conditions under which the meetings would have been held in Sri Lanka, the Conference of the Parties (CoP18), the associated 71st and 72nd meetings of the Standing Committee should be held in Geneva, Switzerland at the earliest possible date,” the office of the CITES Secretariat stated.

The CITES conference was originally scheduled from May 23 to June 3 at the BMICH in Colombo with the participation of over 3,000 foreign delegates and media.

Following the Easter Sunday attacks, Sri Lanka postponed the conference to September this year after considering a request made by the UN-affiliated CITES Secretariat, on security concerns and travel advisories.

The CITES World Wildlife Conference will now be held in Geneva from August 16 to 28.