COLOMBO (News 1st) – A suspect who fell ill after swallowing a packet of the narcotic ICE died following admission to the National hospital.

Police said that the suspect was arrested by the Colombo Crimes Division with a gram of the drug ICE in Nagahamulla, Wellampitiya. The suspect, who was held in a prison cell, had fallen ill and had told police that he had swallowed another pack of ice narcotics before his arrest.

The deceased has been identified as a 38-year-old resident of Nagahamulla Road, Kolonnawa, Wellampitiya. The remains of the deceased lie at the Colombo National Hospital.

The post mortem examination is scheduled to be held today(June 16). 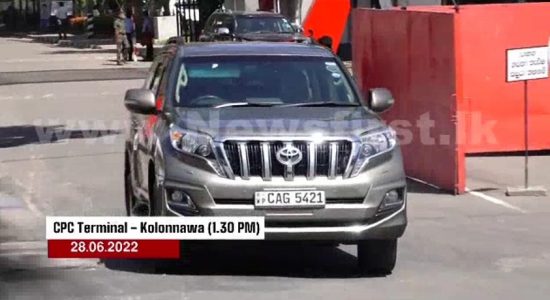