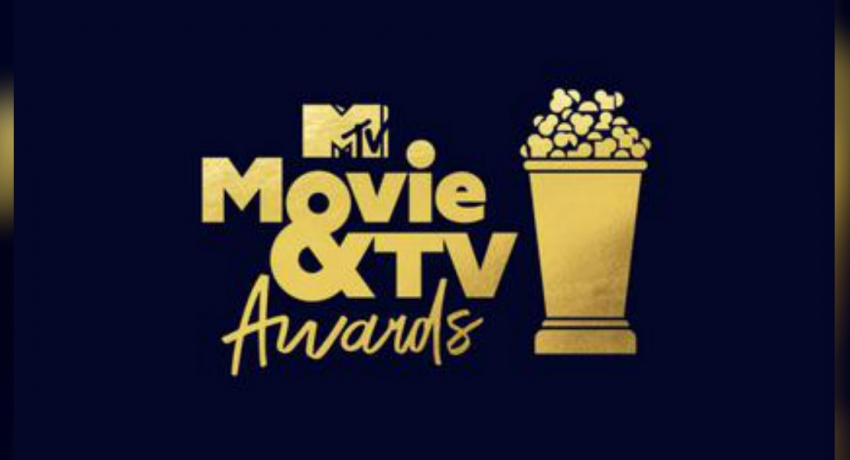 REUTERS: Sequin and metallics stole the show as stars arrived on Saturday (June 15) for the MTV Movie and TV Awards in Santa Monica, California.

Glittering on the red carpet was actor Melissa McCarthy in a black sequin belted jumpsuit, comedian Tiffany Haddish in a sparkling one-shouldered rose gold cocktail dress, and actor Jada Pinkett Smith in a silver sequin tuxedo. McCarthy and Haddish are presenters at the show and Pinkett Smith is the winner of the Trailblazer Award.

Singer Lizzo, one of the night’s performers, wore a long lime green dress with a feathered neckline and stayed comfortable in bejewelled pink sneakers. The show, which will air on Monday (June 17), is hosted by “Shazam!” star Zachary Levi.

As well as traditional awards for the best movies and TV shows, MTV also hands out awards in unconventional categories like the best kiss, most frightening performance and the best fight.