COLOMBO (News 1st): Indictments have been filed against three former LTTE members over charges on crimes that occurred during the war period by the Vavuniya High Courts. The case is due to be taken up from the 24th of this month.

On January 26th 2009, 18 Navy officials, eight Army officers and 26 security personnel who were under the custody of the LTTE were shot and burnt so that their corpses could not be identified. The incident occurred when the LTTE troops were abandoning the intelligence camps in Pudukudirippu, Mullaitivu in the face of defeat.

The investigation into the murders of these war prisoners commenced in 2010 by the Police Terrorist Investigations Division (TID). After long investigations, the TID managed to arrest three suspects who were involved in shooting these war inmates.

The defendants of this case are currently in remand prison till the case is due to be taken up on the 24th at the Vavuniya High Courts. 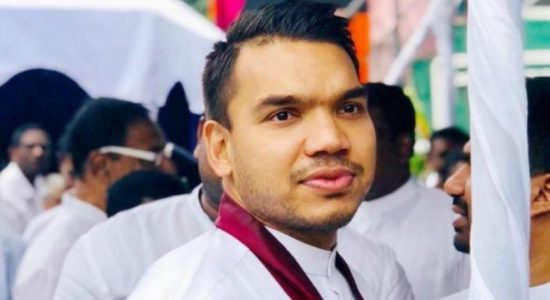