COLOMBO (News 1st): Former Eastern Province Governor, M. L. M. Hizbullah recorded a statement for over eight hours at the Police Terrorist Investigation Division (TID). The former governor had arrived at the TID at around 9.30 this morning (June 15) and had left the premises at 5.30 pm.

Police media spokesperson SP Ruwan Gunasekara said that Hizbullah was summoned to record a statement regarding a suspicious meeting that had taken place between him and two Arabic nationals at a hotel in Kalkudah amidst curfew which was in effect on April 22nd. 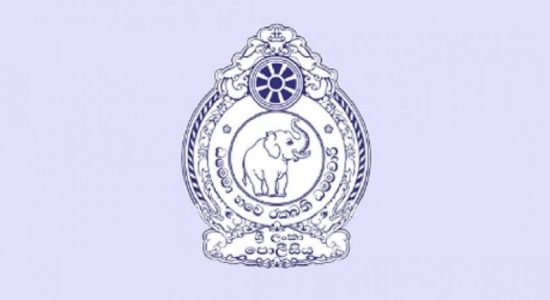 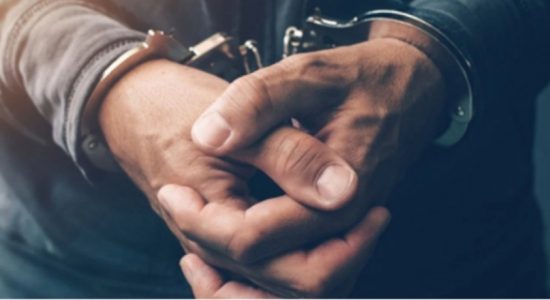 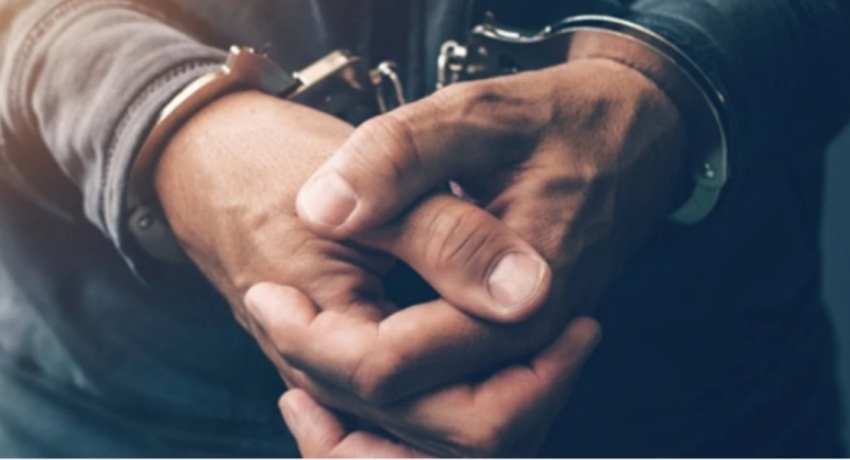