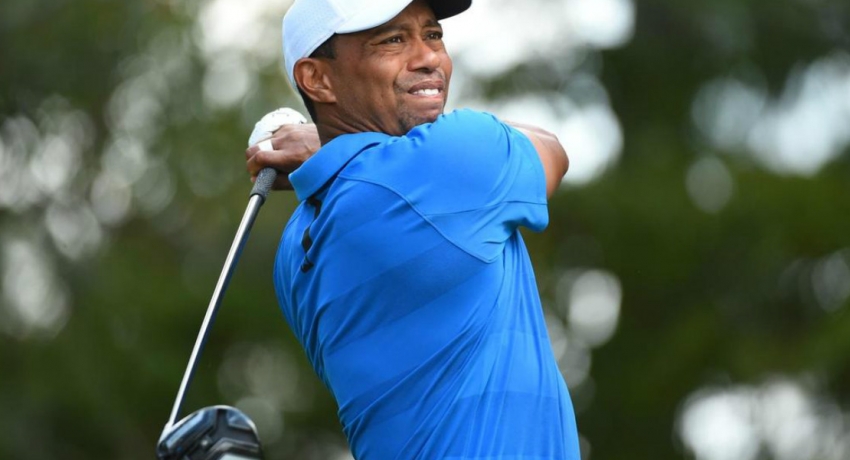 Reuters – Much has changed since Tiger Woods romped to a record 15-stroke victory at the 2000 U.S. Open at scenic Pebble Beach.

In the ensuing 19 years, Woods’ body has been battered and surgically repaired, the equipment has improved and his hairline is receding. However, the Pebble Beach Golf Links has remained pretty much unchanged and so has Woods’ strategy as the U.S. Open returns to the breath-taking coastal California course.

Before things turned serious with start of first-round play on Thursday (June 13), Woods allowed himself a pleasant stroll down memory lane as he recalled what is arguably the greatest performance in the game’s history.

At the height of his powers, a then 24-year-old Woods demolished the field with a tournament for the ages. He won his first U.S. Open by what remains the biggest winning margin in major championship golf.

“It’s crazy. It’s been 19 years,” reminisced Woods. “I still remember most of the shots I hit that week.”

Now, age 43, Woods has reached the stage of his career where each victory carries more significance.

In April, the former world number one completed one of the sport’s great all-time comebacks when he ended an 11-year major title drought with an inspiring win at the Masters.

A win on Sunday would give Woods his 82nd PGA Tour title and leave him two shy of Jack Nicklaus’s major record of 18.

Even if he fails to achieve either of those milestones this week, a buoyant Woods reckons time is still on his side with 10 years and 40 majors left to achieve his Holy Grail.

Killer sentenced to death after 19 years

Killer sentenced to death after 19 years