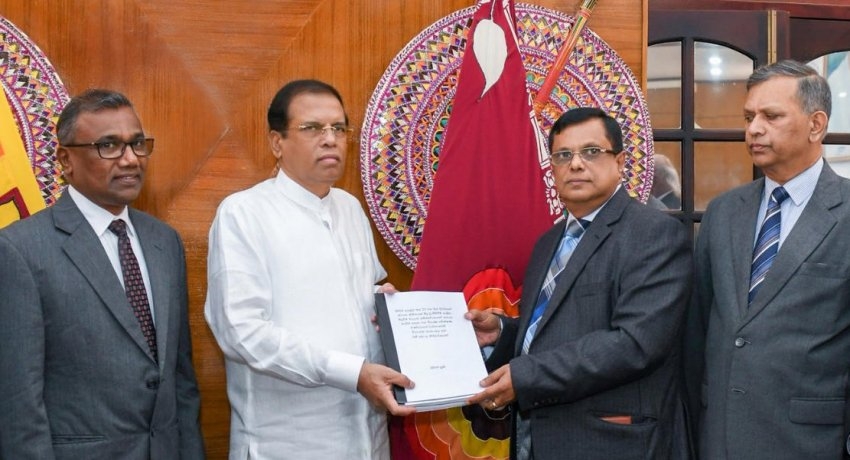 Final report of 04/21 attack handed over to President

Final report of 04/21 attack handed over to President

COLOMBO (News 1st) – The final report of the special three-member committee appointed by President Maithripala Sirisena, to investigate the 04/21 attacks was handed over to the President today (June 10).

A press release from the President’s media division said that Supreme Court judge Vijith Malalgoda handed over the report to the President at his official residence.

President Maithripala Sirisena appointed a special three-member committee on April 22nd, to probe into the cause and other details of the 04/21 terror attack which took the lives of hundreds.

Two interim reports on the investigations have handed over to the President earlier. 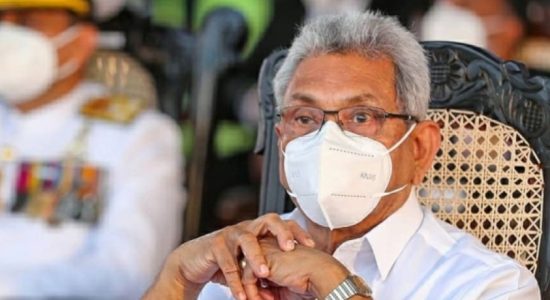