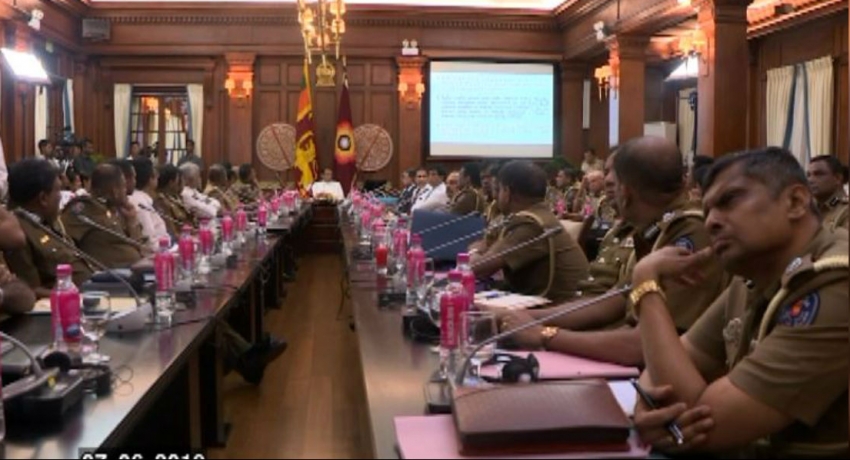 Clash between legislature and executive heightens

Clash between legislature and executive heightens

COLOMBO (News 1st) –  Several political figures shared their thoughts on Karu Jayasuriya’s statement against President Maithripala Sirisena’s statement that he does not accept the conduct of the special committee appointed to inquire into the 04/21 attacks.

The Speaker Karu Jayasuriya issuing a communique last evening noted that it is impossible to agree on certain comments made by the Head of State and that the state officials do not have the authority to disobey parliament.

UPFA MP, Ranjith Zoysa shared his thoughts on the matter and noted that this clearly emphasizes the clash between the executive and the legislature. He added that the same speaker who implies that the president will have to face consequences for interfering with the parliament pales when it is questioned of the ethics of Ravi Karunanayake being a member of the Parliament Select Committee.
He went on to note that Parliament Select Committee is apparently following a political agenda in its conduct. He concluded with “Speaker Karu Jayasuriya will go down in history as the speaker who violated parliamentary democracy and would have to face consequences when the public uses its mandate in the upcoming elections”.

D.E.W. Gunasekara, General Secretary of the Sri Lanka Communist Party noted that when the special committee was appointed it reeked of conflict as a presidential commission was already in operation into the matter. He added that political friction would pose a threat to national security. He finally added that Prime Minister was clearly looking for a confrontation.

UPFA MP, Sisira Jayakody noted that MP Sumanthiran is questioning the very officials which he intended to be brought before the Geneva resolution and the investigators on the Central Bank Bond Scam are being questioned by Ravi Karunanayake. He added that the entire scenario is a parody.

UPFA MP, Bandula Gunawardana noted that the clashes among the Executive, Legislature and the Judiciary are leading the country towards anarchy. He supported his idea by stating that the cabinet is partially on leave and the president claims that he would not assist the cabinet. He concluded that the only resolution to revive the country from shambles was to hold elections and elect a true leader for the country.

‘Ayurvedic medicines box’ to be delivered to every house 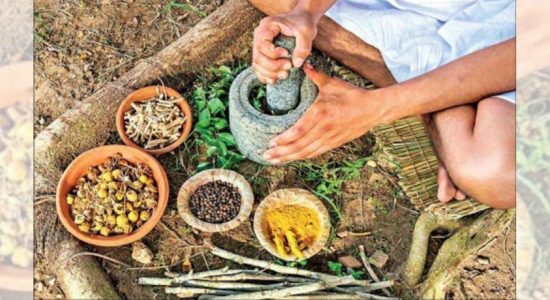 'Ayurvedic package for COVID-19' to be introduced

'Ayurvedic medicines box' to be delivered 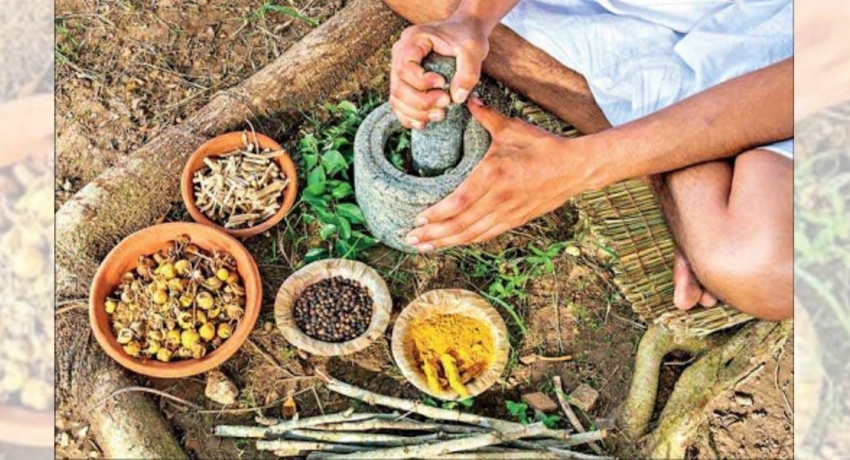 'Ayurvedic package for COVID-19' to be introduced