COLOMBO (News 1st) – Three men arrested for allegedly threatening the Chief Prelate of the Dambulla Rajamaha Viharaya and attempting to extort Rs. 100mn from the Thero were ordered to be remanded until the 19th.

Police said the men had threatened the Thero over the phone and were arrested following extensive investigations.

The suspects are between the ages of 19 and 35 and were produced before the Dambulla magistrate court today(June 09). 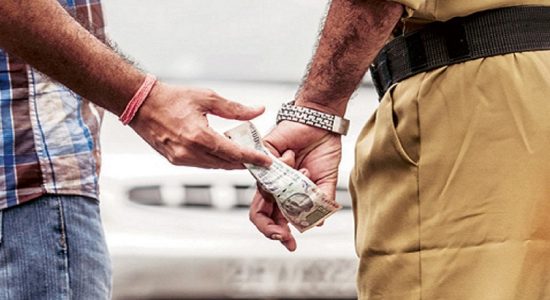