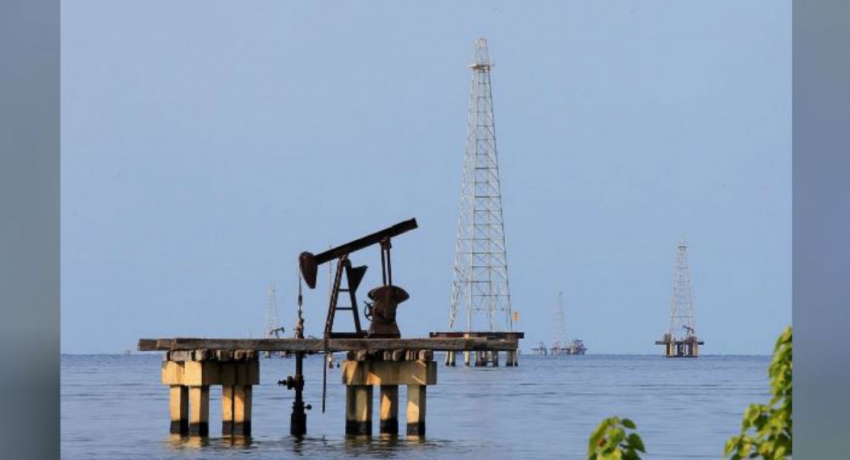 Reuters – Oil prices steadied on Thursday after falling to near 5-month lows in the previous session, but sentiment remained weak as markets are under pressure from rising U.S. supply and a stalling economy.

Brent and WTI on Wednesday hit their lowest levels since mid-January at $59.45 and $50.60 per barrel, respectively, amid a surge in U.S. crude inventories and record production, and as a global economic slowdown was starting to hit energy demand.

Despite Thursday’s gains, oil markets have moved into bear territory as defined by a 20% fall from recent peaks reached in late April.

U.S. crude production rose to a record 124.4 million barrels per day (bpd) in the week to May 31, the Energy Information Administration (EIA) said on Wednesday, an increase of 1.63 million bpd since May 2018.

Amid surging output, U.S. commercial crude inventories surged by 6.8 million in week to May 31, to 483.26 million barrels, their highest levels since July 2017.

“Rising U.S. production is more than offsetting the efforts from the OPEC+ and if we add the negative effect a trade war could have on energy demand the result is lower prices,” said Alfonso Esparza, senior analyst at futures brokerage OANDA.

The Middle East-dominated producer club of the Organization of the Petroleum Exporting Countries (OPEC) and some non-affiliated producers including Russia, known as OPEC+, have been withholding oil supply since the start of the year to prop up the market.

But outside OPEC+ supply is rising, not just in the United States.

Output rose after completion of maintenance in May. Prior to that, production at Kashagan was about 330,000 to 340,000 bpd.

With supply ample despite the OPEC-led cuts, much will depend on demand.

Bank of America Merrill Lynch said this week “global oil demand growth is running at the weakest rate since 2012” at below 1 million bpd, and that this was “leading the selloff” in oil prices recently.

The U.S. bank said it expected this downturn to result in “the lowest growth rate since global financial crisis” of 2008/2009.

SL and US express commitment to expand bilateral defense relations; US Defence Ministry