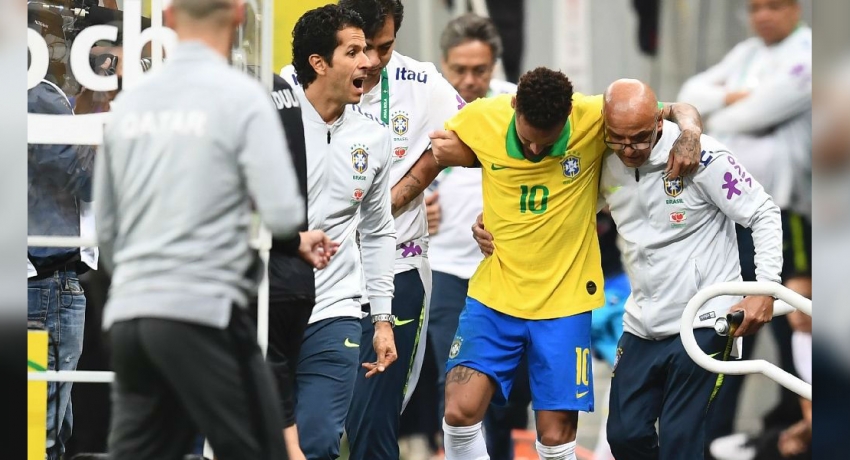 Neymar ruled out of Copa America

Neymar ruled out of Copa America

Reuters – Brazil forward Neymar has been ruled out of the Copa America after suffering a serious ankle injury in a 2-0 friendly win over Qatar on Wednesday (June 5), the country’s soccer federation said in a statement.

Neymar limped off in the 17th minute after he appeared to twist his ankle following a challenge by Qatari midfielder Assim Omer Madibo. The forward limped off the pitch with his right ankle wrapped in ice.

“Neymar was evaluated and underwent scans that confirmed a ligament rupture in the ankle,” the statement said.

“Due to the seriousness of the injury, Neymar will not recover in time to participate in the Copa America in Brazil.” 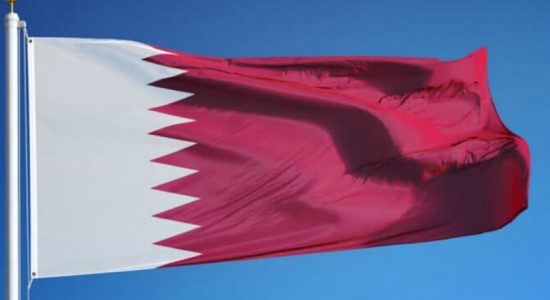