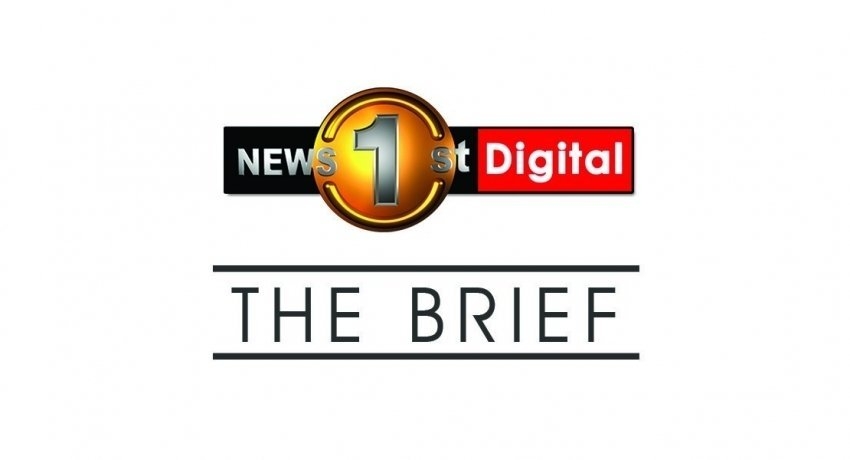 Always remember who you are