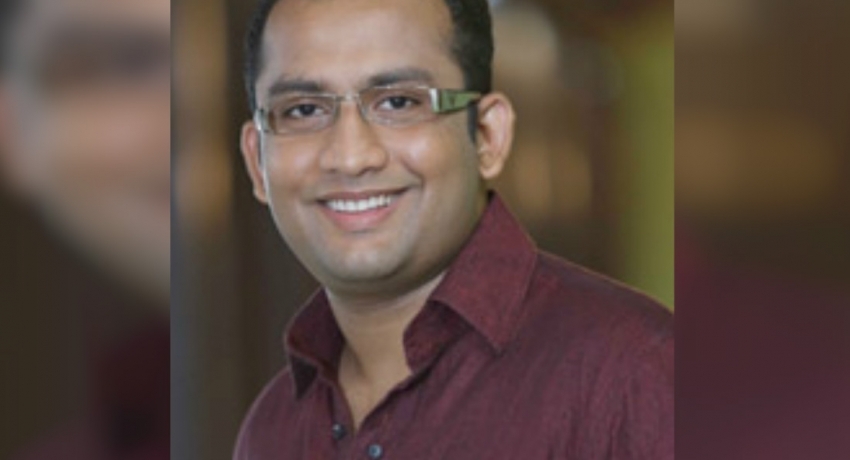 COLOMBO (News 1st) – Former Southern Provincial Councilor, Pasanda Yapa Abeywardena believes that the resignations of all muslim ministers which was announced yesterday was another episode of a long running drama funded by the government.

He stated that there have been a number of ministers who resigned from the Government previously only to be allotted a different ministry on a later day. Yapa cited Thilak Marapana as one such example, Marapana who earlier served as Minister of law and order resigned from his position but currently serves as the Minister of Foreign Affairs.

According to him all these useless dramatic incidents are staged by the government in order to distract the general public and fulfill their personal agendas. 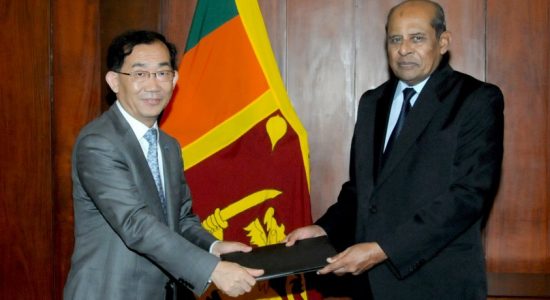 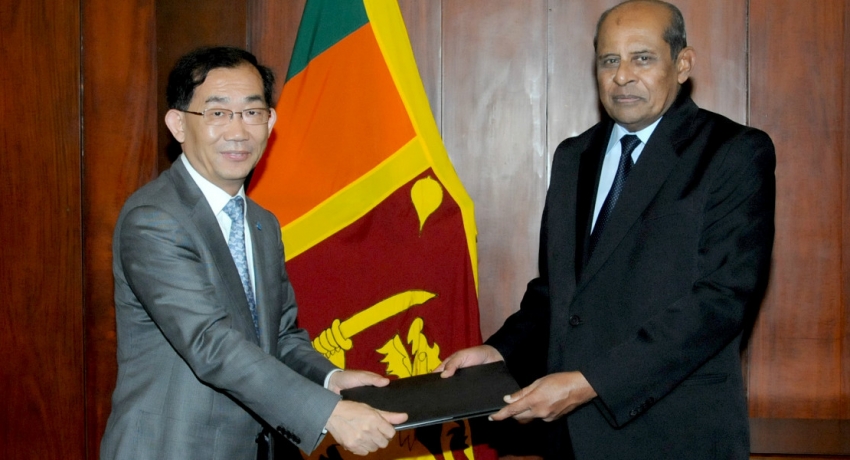 Spotlight turns to sons and daughters of politicians on t...