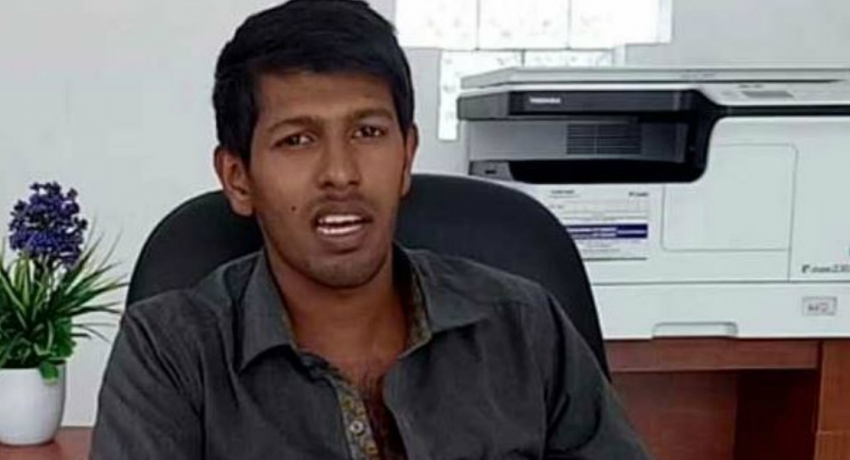 He was released on two surety bails of Rs 1mn each.

The Additional Magistrate advised the suspect to refrain from making statements that can be identified as hate speech, or statements which could result in public unrest. Weerasinghe has also been banned from attending any gathering of such nature.

He was arrested by the Western Province-South Division Special Investigations Unit and the case is to be taken up again on the 02nd of July. 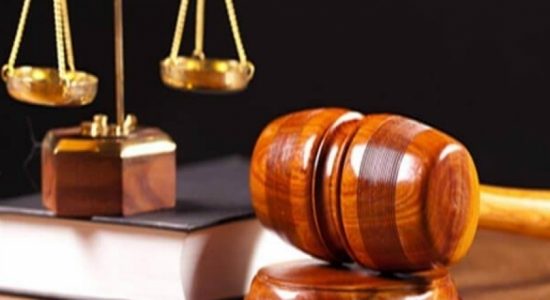 Namal Kumara handed over to CID for questioning

Namal Kumara handed over to CID for questioning