COLOMBO (News 1st) – The National Election Commission informed the Court of Appeal today(June 03), that if an order is given, the commission is prepared to call for Provincial Council Elections disregarding the delimitation process.

The petitions were taken up before the President of the Court of Appeal Yasantha Kodagoda and Justice Arjuna Obeysekera.

The respondents in the petition are the National Elections Commission, its chairman Mahinda Deshapriya and several others.

A petition filed by the Truth Seekers Movement for an order to call for Provincial Council Elections effective immediately was postponed to the 17th of June by Supreme Court Justices Sisira de Abrew, L.T.B.Dehideniya and P.Pathman Surasena. 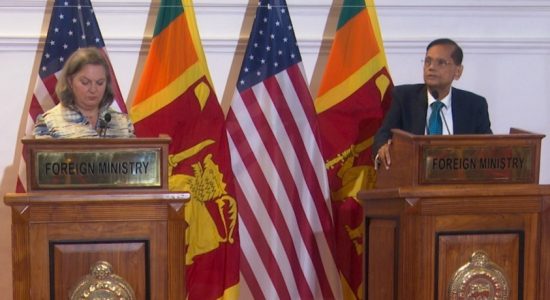 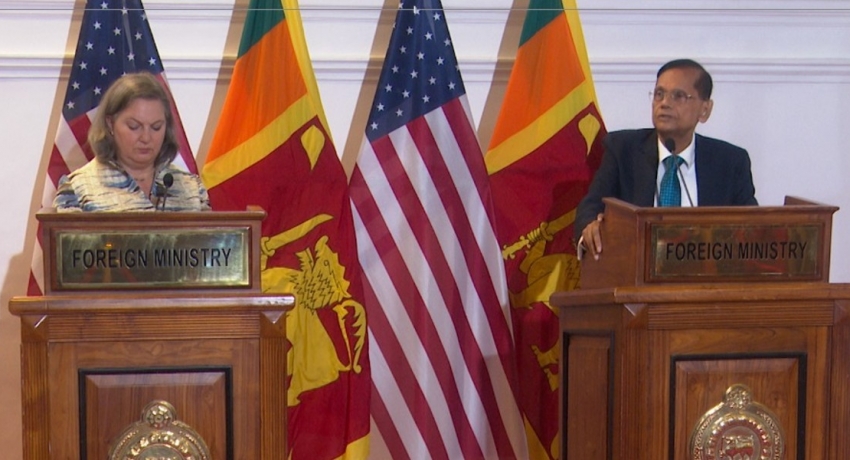