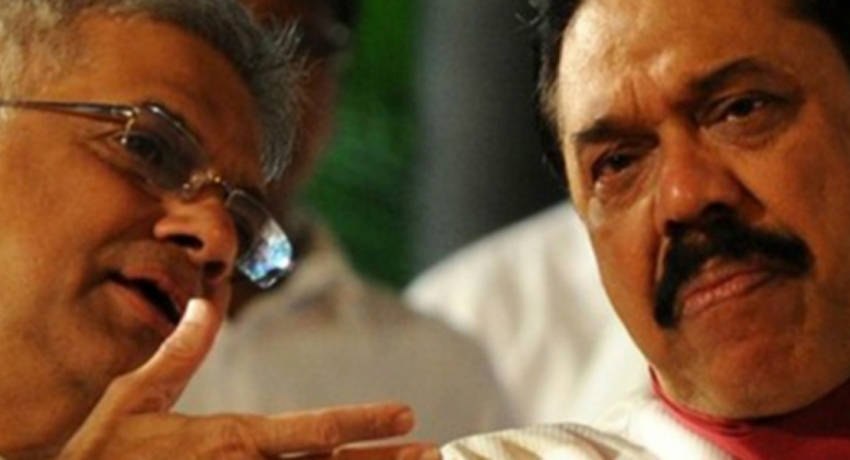 Several other state sector officials including the Governor of the Central Bank Dr Indrajit Coomaraswamy also joined the discussions.

Following the discussion, several participants shed light on the matters which were discussed.

Mahinda Rajapaksa noted that they discussed the issues regarding Ven. Rathana Thero’s continuous fasting and providing compensations via banks to the industries impacted following the 04/21 attacks. He added that they did not talk about politics at the meeting.

Mangala Samaraweera, Minister of Finance said that they discussed on the concession packages they were going to offer to the affected. He added that everyone was in favour of his suggestions.