What is the non-aligned movement?

What is the non-aligned movement?

COLOMBO (News 1st): Sri Lanka, in the past, established and maintained close ties with developing countries, with its Non-Aligned Movement Policy.

However, what does the Non-Aligned Movement really mean?

The aftermath of World War II gave rise to two superpowers in the world: Russia led Union of Soviet Socialist Republics and the United States of America. The Non-Aligned Movement as an organization was founded in the Brijuni islands in Yugoslavia in 1956,

The first female Prime Minister of Sri Lanka, Mrs Sirimavo Bandaranaike was a leader who played a strong role as an advocate of the Non-Aligned Movement, and as a negotiator and a leader among the non-aligned nations. The non-aligned stance of Sri Lanka was highly appreciated by the international community, resulting in the Fifth Non-Aligned Summit being held in Colombo in 1976. 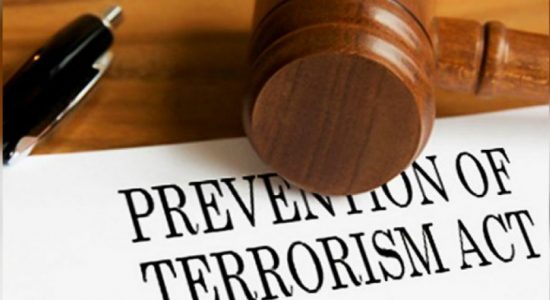 Is SL moving away from the non-aligned movement? 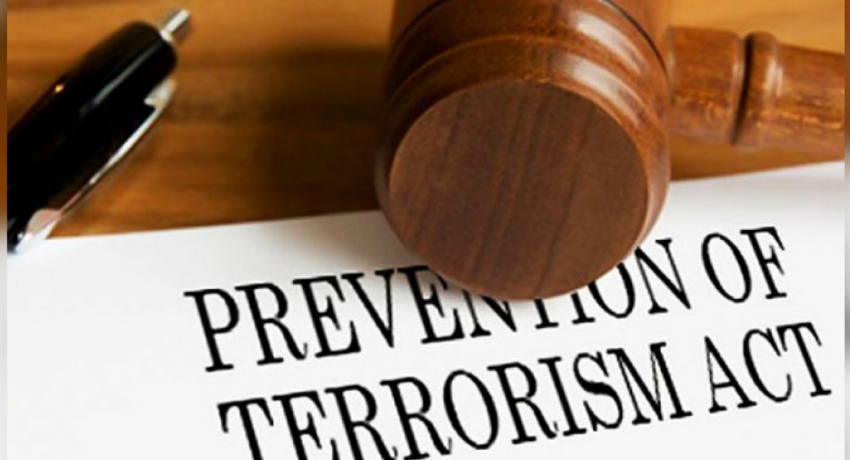