COLOMBO (News 1st): Several complaints were filed against Minister Rajitha Senaratne at the Police headquarters today (June 1). The complaints were made by Attorney-at-Law, Premanath C. Dolawatta. It was based on information that the expenses of the Dr Neville Fernando Hospital in Malabe despite being a private hospital were being borne by the government. The matter was revealed before the Presidential Commission of Inquiry.

He continued to say that they have violated the public property act implemented by the government through these actions. He further said that under this act if an individual misappropriates more than Rs. 25,000 of government funds, when a report is signed by the ASP that suspect could only seek bail from the high court.

The lawyer said that at an event where Rs. 25,000 is misappropriated by a normal person he would have been dragged and put into remand prison and presented before the high court to be granted with bail, but however Dolawatta questioned why the same does not apply to these kinds of ministers who misappropriate millions of money of the country. 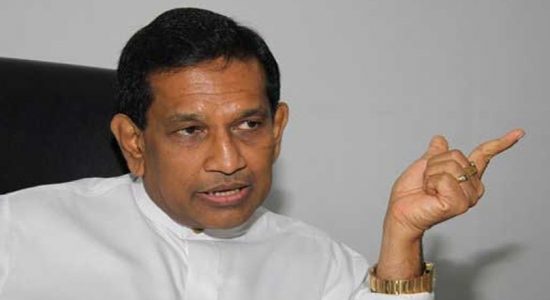 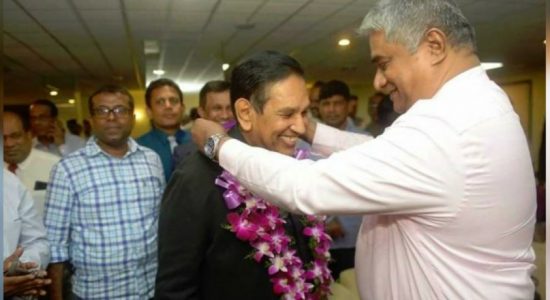 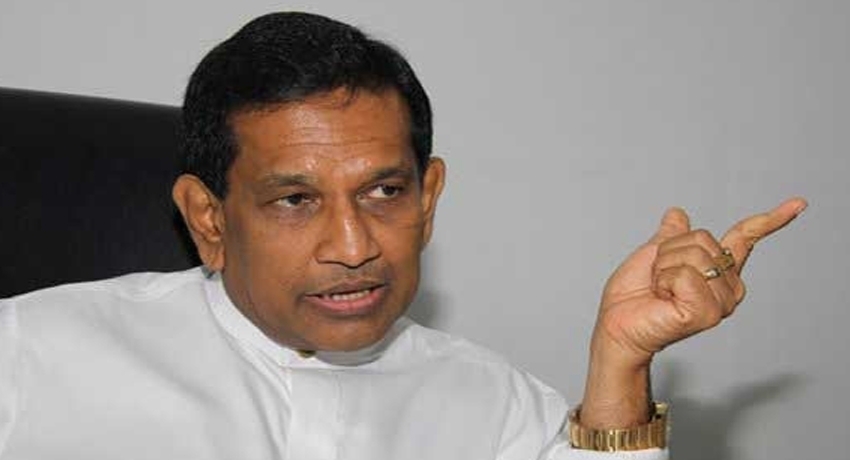 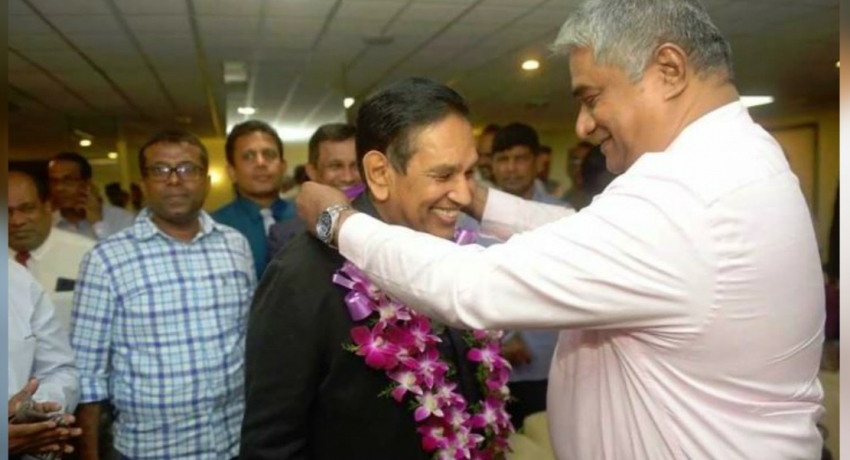