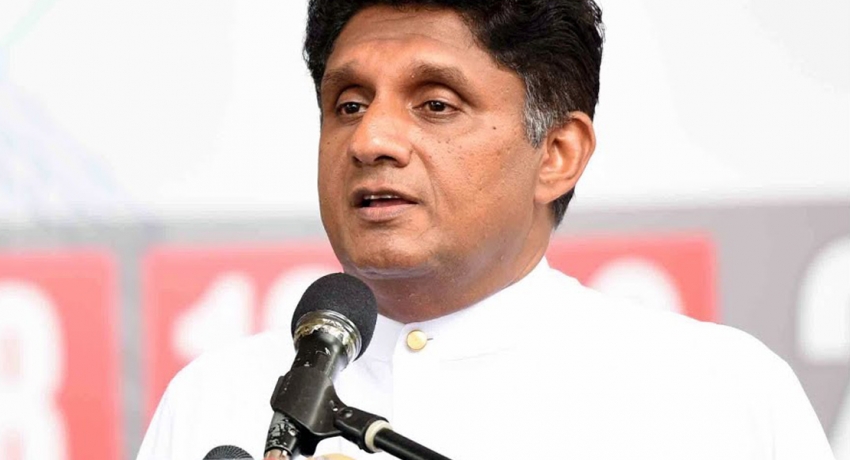 SL needs a leader who can survive any force: Sajith Premadasa

SL needs a leader who can survive any force: Sajith Premadasa

Colombo (News 1st): Deputy leader of the UNP, Minister Sajith Premadasa expressing his views at an event in Ahatu weva today (May 30) noted that at least at the turning point taking place in 2019, the program to transform Sri Lanka into another Singapore, requires the blessings of the general public.

“In the name of my father, I promise to bring back that era with the support of the people. There is nothing more to say. You should go to your homes, and re think about this.”

The minister expressed these views during an event held to vest the 193rd model village in the public that was constructed under the Samata Sewana housing program.