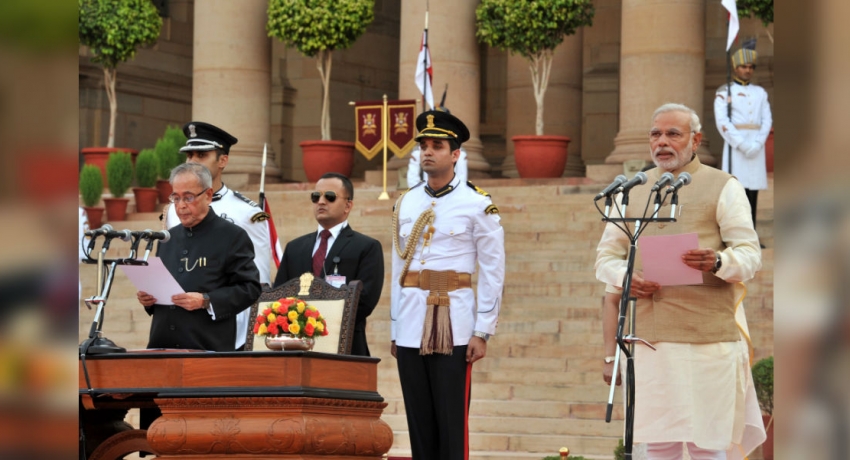 COLOMBO (News 1st) – President Maithripala Sirisena is to depart for India this morning. He will attend Prime Minister Narendra Modi’s swearing-in ceremony, following an invitation extended to him by Modi.

Modi’s BJP party dominated the polls at the recently concluded general elections. Modi’s swearing-in ceremony is due to take place at 7 pm tonight at Rashtrapati Bhavan, which is the President’s official residence.