Colombo (news 1st): The manager of a private bank was ordered by Fort Magistrate Ranga Dissanayake to hand over all details of accounts maintained by the wife and mother-in-law of former Sri Lanka Ambassador to Russia, Udayanga Weeratunga, to the Police Financial Crimes Investigations Division.

Police FCID informed the court, that details have come to light that the money illegally earned by Udayanga Weeratunga via the controversial MiG deal had passed through the said accounts. The former ambassador is charged with unnecessarily intervening in the procurement of MiG fighter aircraft for the Sri Lanka Air Force and illegal generation of wealth. 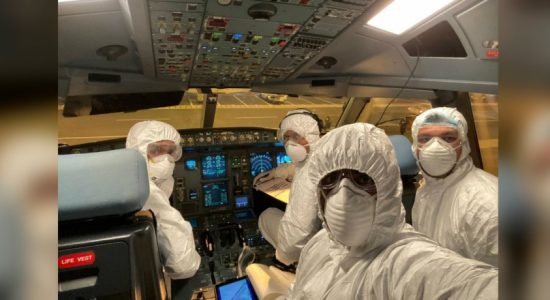 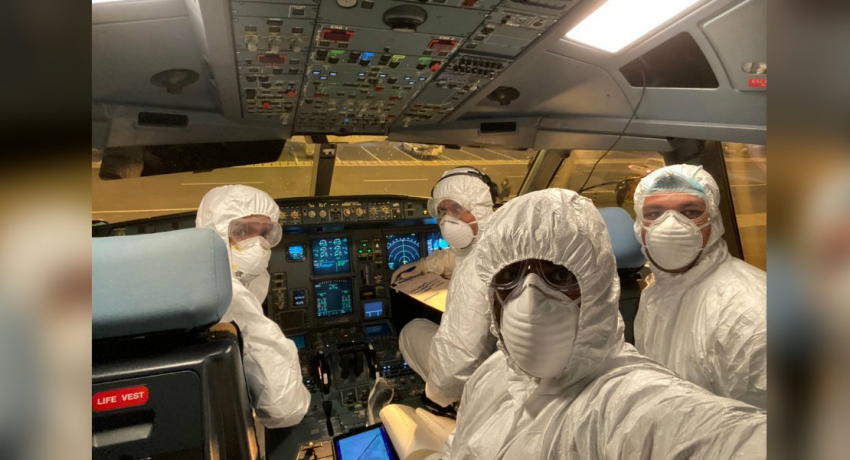